Download: Lucky Patcher For Android Lets You Mod Apps To Your Liking With Or Without Root

A fairly large majority of Android device owners choose the platform because of the customization privileges that it affords them over the competition, such as the walled-garden which is Apple’s iOS.

For those who want to take that customization a little further and expand it into installed third-party apps, the latest version of Lucky Patcher is now available to download and install to help with exactly that. 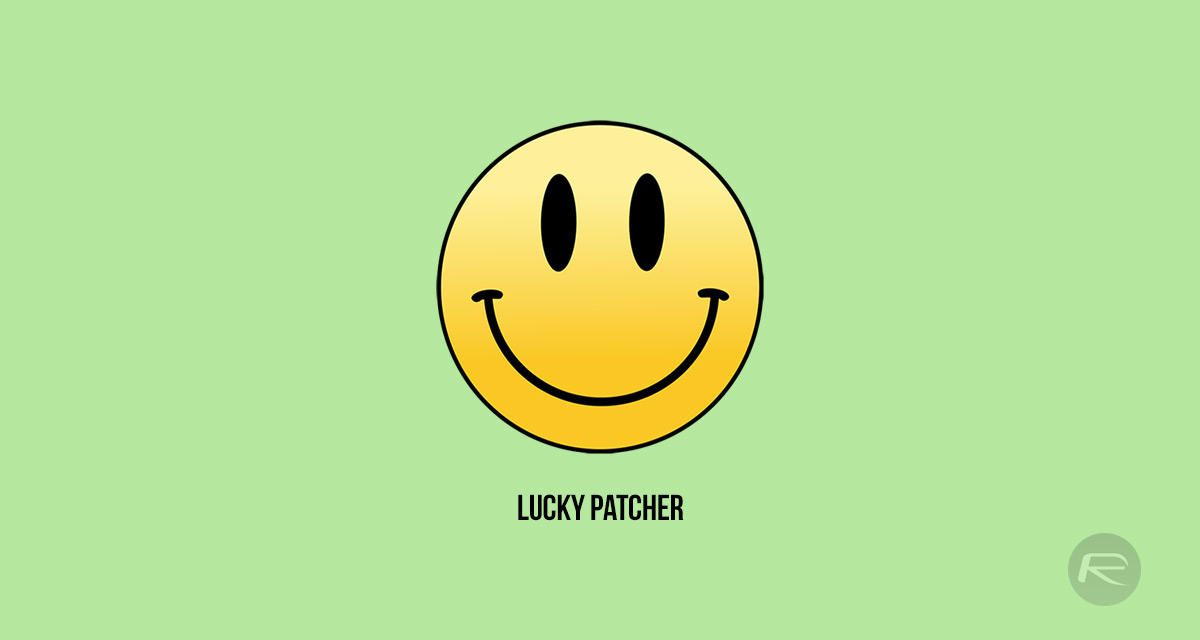 As any Android user will know, each installation of a third-party app from the Play Store, such as YouTube, will come with its own pre-defined set of features and functionality. Some of those features will be exposed by default for all users and some will only be applied once an in-app purchase has been made to unlock that functionality.

With Lucky Patcher, a lot of that can be changed and expanded on a per-app basis.

As an example, a user can opt to install Lucky Patcher and use the app to pull in data about a particular app in order to entirely remove things like in-app purchases, licenses, and even implement additional functionality where possible, with an example being to enable background playback in the YouTube app which wouldn’t otherwise be available on the standard installation. 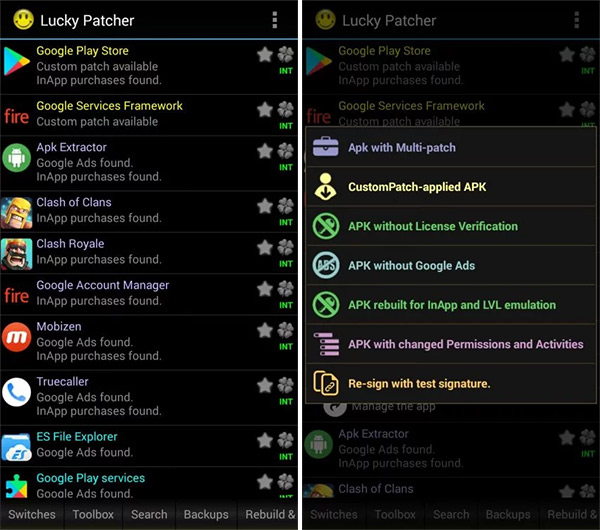 Lucky Patcher is an entirely free-of-charge download and should definitely offer good mileage for most individuals. With that said, in order to get the most out of Lucky Patcher, and in order for the most powerful tweaks and patches to work and take effect, Lucky Patcher needs to be installed on a rooted device with full access to the file system.

There are still some benefits to be achieved if you aren’t operating a rooted device but the power and performance of this app increase exponentially when you fully open up the system and let it spread its wings.

You can grab the latest version of Lucky Patcher APK for your device right now from here.

Once downloaded, you can start modding your favorite apps to your liking!