Just as had been expected, Google has today taken the wraps off of its first developer preview release of Android P, the next big version of Android to arrive for smartphones and tablets. 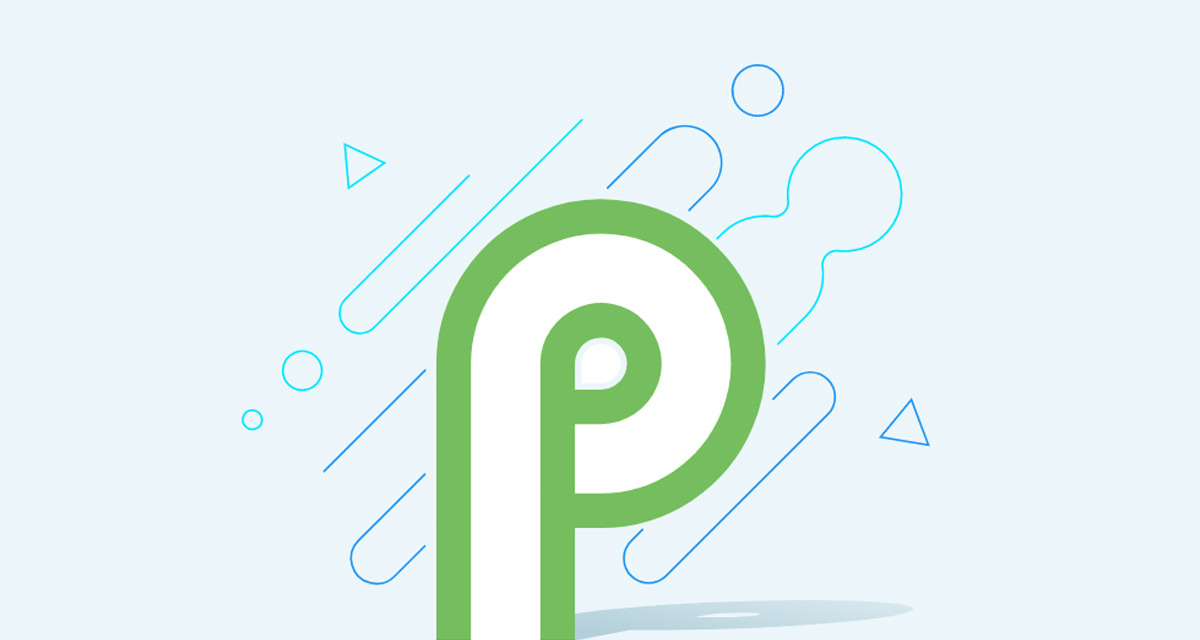 Designed to allow developers chance to get their apps ready for the new release while also giving Google a large batch of beta testers with which to squash bugs, this new release is not meant for mere mortals although it can be downloaded from Google’s servers. You will, however, need a Pixel device in order to flash it.

Just like past big Android releases, Android P will have new features for users to take advantage of, but the headline changes with this release are made with developers in mind, Chief of those is new support for notches natively, something that Android phones are employing en masse following the arrival of the iPhone X last year. Built-in support for messing around with the Status Bar, including support for a notch, will allow developers to make sure their apps behave when used on apps with big holes in their screens.

Other new features include:

It is obviously very early days for Android P, so expect things to change as further previews are released and improvements are made ahead of a public release later this year.

Android P Developer Preview 1 can be downloaded from links given below. It is available for Google’s own Pixel devices only for now.

Android P Developer Preview isn’t available as an OTA update yet, meaning you will need to flash it on your Pixel device in order to test it. Like Google, we strongly recommend doing it on a test device only.