Here Are Lucky Patcher iOS Alternatives For iPhones And iPads

Being able to modify and customize Android devices is a huge selling point for the world’s most popular mobile platform. Device owners love to be able to change how the system looks, feels, and acts, and even change how third-party apps function with the help of services and apps like Lucky Patcher.

But what about those who are using Apple’s iOS devices? Thankfully for some, in the absence of Lucky Patcher for iOS, alternatives do exist. 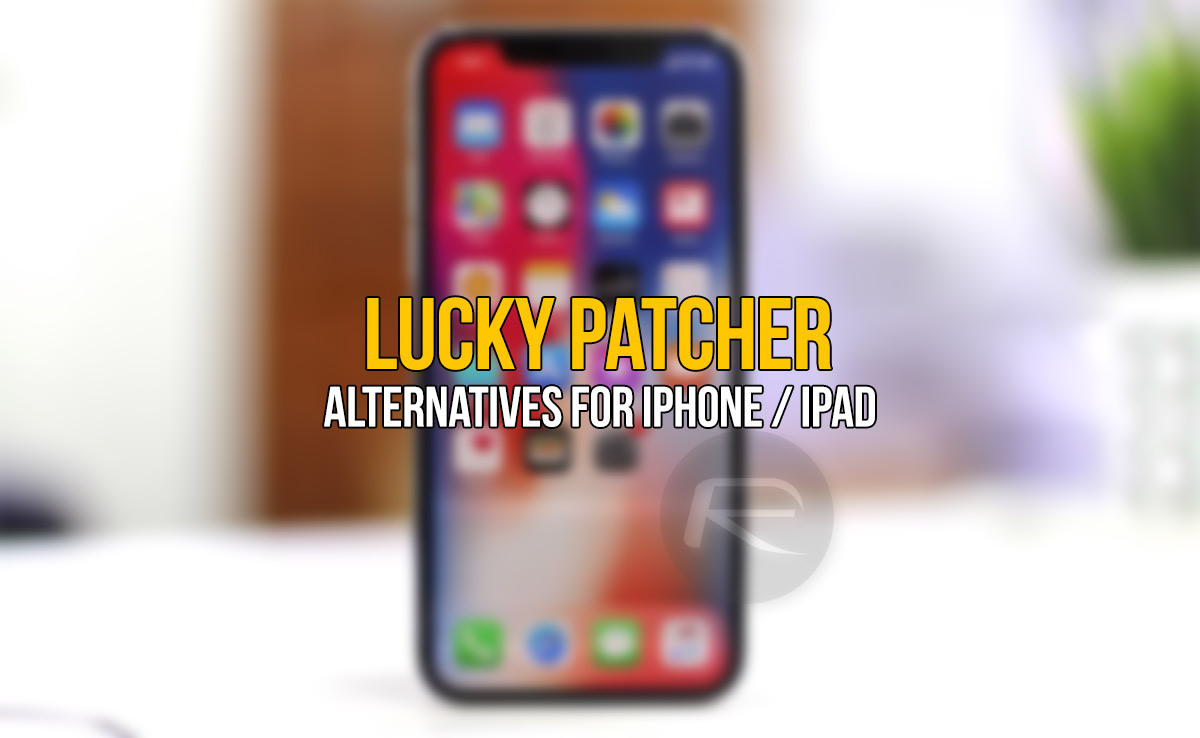 So what exactly are these alternatives for iOS and where to find them? Well, to start with, there is the existence of various modified apps which are typically bunched together under the “++” title. This “++” part of the title typically signifies that an app or game has been hacked and modified to bring additional features and functionality and then released as a separate installation outside of the App Store.

Popular examples of the “++” phenomenon include Snapchat++, Spotify++, SoundCloud++, and even Pokemon GO++, among many others, which offers additional gameplay capabilities and functionality which extend beyond what’s possible with the App Store versions of the apps. These apps are typically downloaded as IPA files and sideloaded via Cydia Impactor on the device without going through Apple’s infrastructure.

If those “++” experiences don’t float your boat, or if you just want a simpler way to access those modified experiences, then there are also multiple third-party app stores, such as TuTuApp, Asterix Installer, iPABox, AppValley, and TweakBox to name a few. 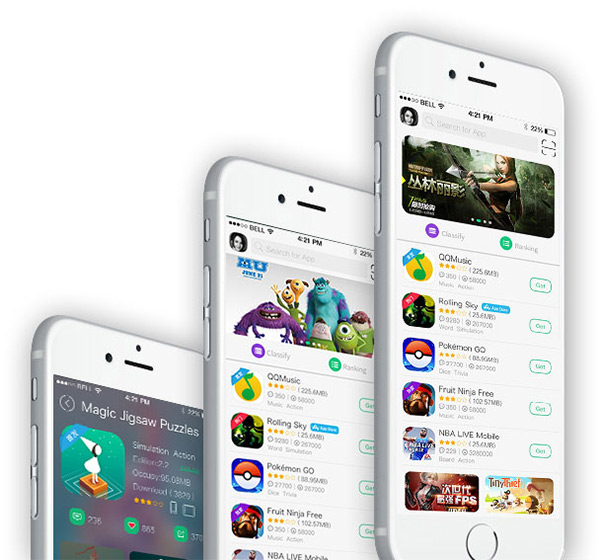 All of these unofficial application stores are accessed on the device and allow other apps and modified games to be installed directly in a similar fashion to how things are installed through Apple’s own official App Store experience. Depending on the route, you will need to potentially deal with things like certificate revokes but that’s often an accepted price that many are willing to pay for freedom of choice.

Finally, iOS users also have the option of using services like iAPFree, LocaliAPStore or GameGem, which typically allow jailbroken device owners to unlock in-app purchases, or to change specific elements of a game, such as the number of coins available to purchase digital content with, or similar.

Obviously, it goes without saying some of these routes and services are going to play on one’s mind from a moral perspective and will undeniably deny developers of revenue, so it’s definitely worth exercising caution and putting a moral compass in place when thinking about exploring some of these available options.