How To Get SoundCloud++ On iOS 11 [No Jailbreak Required]

Here’s how you can download and install SoundCloud++ iOS 11 IPA on your iPhone. There is no jailbreak required to complete the process and it will take just five minutes of your time.

First of all, you are not going to go through the official iOS App Store to get this app. You can download SoundCloud from the App Store, and if that’s the app that you are after and are happy with the limitations that it provides, then we suggest you do get the official version for ease of updates and continued progression. 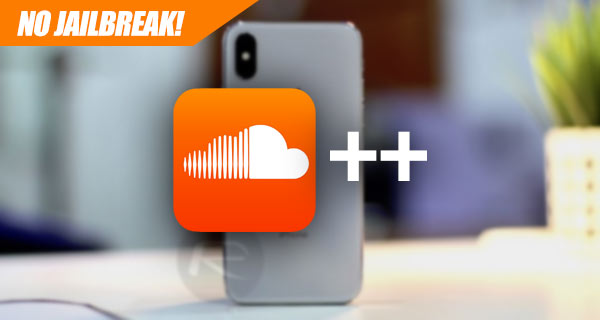 However, if you want something a little more powerful, such as the modified “++” version, then SoundCloud++ is where you need to be looking. As well as giving you full access to all of the native features, SoundCloud++ also introduces the free concept of downloading and saving tracks to the device for offline access at a later date. If the SoundCloud++ experience seems like something that you want to have installed on your iOS-11 powered iPhone, iPad, or iPod touch, then you will be delighted to learn that it doesn’t come with a lengthy or complicated installation process to make that happen.

First of all, you will need to be in possession of the SoundCloud++ 64-bit IPA file for iOS 11, which you can download from here. Once you have that file, it is then a case of getting the app sideloaded onto the device.

This process doesn’t require a jailbreak but does need either Xcode or Cydia Impactor. The process is also the same as it previously was for devices running iOS 10 so our previous tutorial on the subject still stands. You can head on over and view that tutorial and the process here for sideloading. Just make sure you use the IPA file of SoundCloud++ linked above when following those instructions. 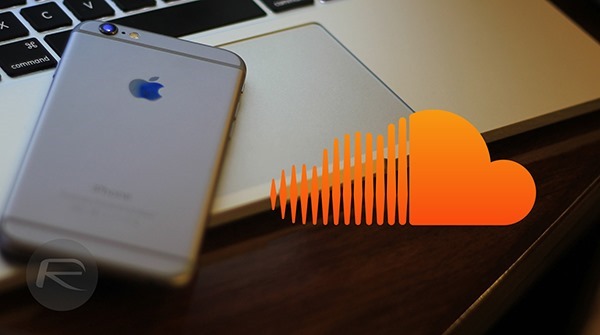 Like most “++” apps, SoundCloud++ is yet another wonderful example of how much more powerful an App Store app can be when you offer just a small piece of tweaked functionality. In this case, it’s the ability to download and save tracks for offline usage, which is actually unbelievably handy for an app of this nature used on mobile devices.