Do you ever get the feeling that the art of jailbreaking has gotten itself into a position where it’s becoming increasingly difficult to keep track of what’s needed and what each new release actually does? If yes, and if it makes you feel any better, you aren’t the only one who feels that way.

Jailbreaking used to be about Cydia and tweaks to enhance the experience. Now there’s more and more work involved purely to keep a jailbreak or associated installations functioning. 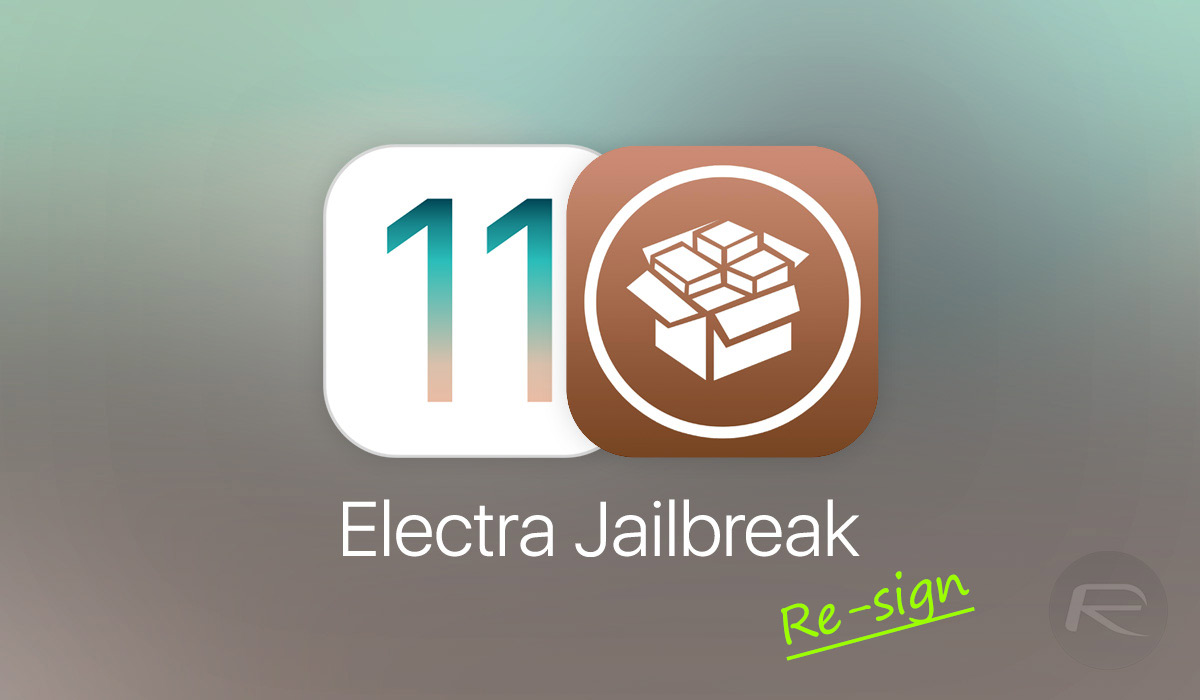 One of those new “modern” packages which have proven itself to be extremely useful is an installation known as Ext3nder Installer, which is essentially a repackaged version of Jay Freeman’s Cydia Extender.

Developer, Julio Verne, originally released this package with the aim of giving device owners a way to automatically re-sign IPA files on the device without having to go through the process of allowing certificates to expire and reinstalling those IPA files through offerings like Cydia Impactor on a computer. The installation was simplicity by design and simply allowed an IPA to be chosen and then it would go about its business and do the magic right on the device itself without requiring any computer.

Now, a developer known as midnightchips has announced that he has patched the Ext3nder Installer tweak to offer iOS 11 compatibility and will be offering it for download until the original developer puts together a more official version.

This will immediately be beneficial to Electra users who can re-sign the IPA file on the device before it expires, or re-sign any other IPA file which is installed and runs a risk of expiring.

But, of course, this wouldn’t be the modern jailbreaking world if there wasn’t a convoluted way of actually installing Ext3nder Installer so it works. Assuming you have a jailbroken device with Electra running any version of iOS 11.0 to 11.1.2, here’s how you can install Ext3nder Installer:

Once that process has been followed you should be up and running with the latest version of the Ext3nder Installer offering iOS 11 compatibility.