Apple is hard at work getting iOS 12 ready for release later this year, and while many rumors now have the company focusing on adding a much needed degree of stability and improved performance in this release rather than filling it with new features, app redesigns are still on the table.

While big changes are expected to be pushed out to next year, 2018 could still have plenty to offer in the “new and shiny” department for iOS users. 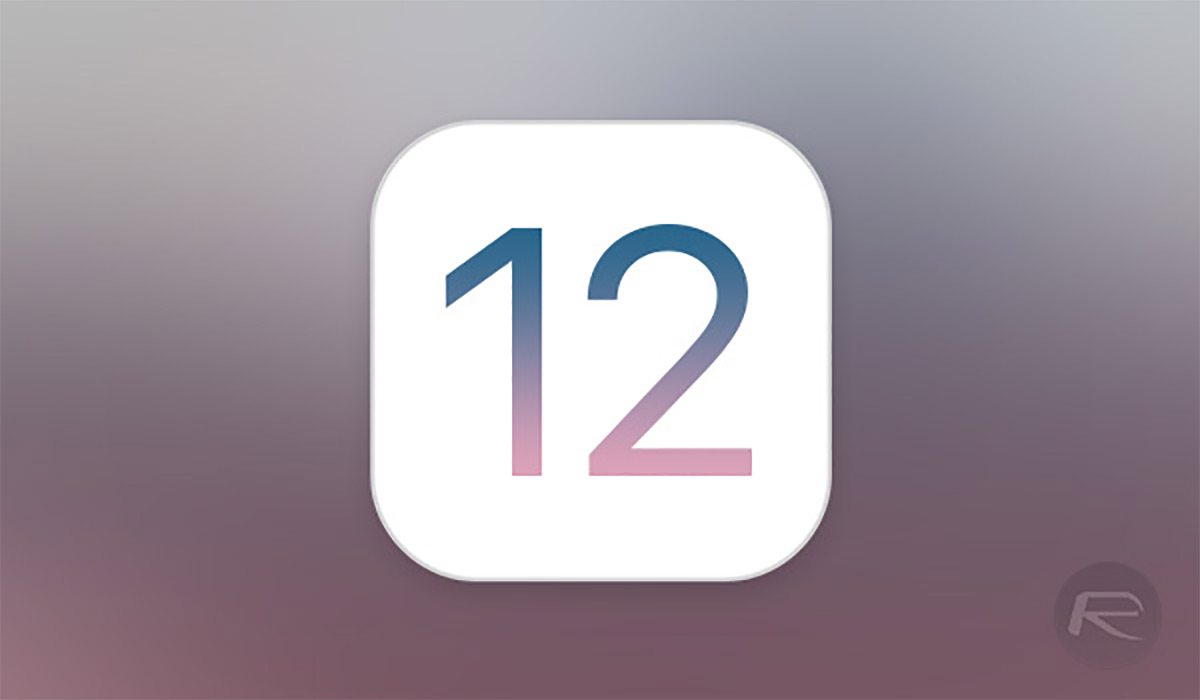 One app that could arguably benefit from a bit of work is the Music app, and a new concept video shows just what Apple could be working on.

While the concept video does not necessarily base its ideas on anything we have heard that Apple is working on already, that does not mean that we would not welcome some of them. Take the return of Cover Flow as a prime example of that. Removed in iOS 8.4 all the way back in 2015, Cover Flow always represented a great graphical way of moving between tracks and albums, and this concept video shows its return in full, super colorful glory.

As is seemingly the case with all concepts these days, this one also has a pop at making a new “dark mode” for those who want to be able to make the absolute best use of that inky black OLED screen attached to the iPhone X. 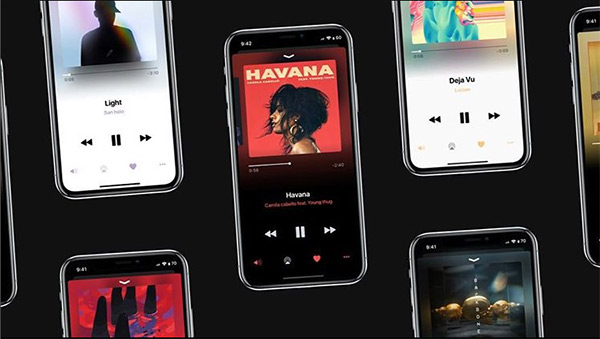 With Apple’s flagship in mind, Cover Flow’s implementation in this video allows for it to blend into the iPhone X’s much talked about notch, creating an effect that is far from unpleasant.

While the Music app may not be at the top of everyone’s wishlists when it comes to apps that need work, we doubt many would begrudge it a makeover. We’ll know more when Apple unveils iOS 12 at WWDC soon enough.

Check out the entire concept in the video embedded below.