In news that appears to be going down a storm with iPhone and iPad users, a new report claims that Apple will be focusing on stability and performance improvements as part of the iOS 12 update that will arrive later this year.

This comes from Axios chief technology correspondent Ina Fried, and would see Apple push new features out to next year in order to ensure iOS 12 can iron out some of the problems plaguing the software currently. 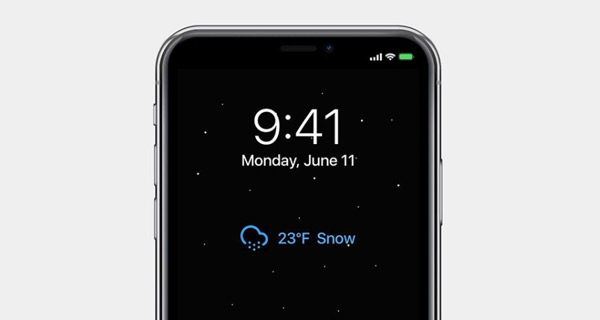 Apple’s software engineering chief, Craig Federighi, apparently announced the decision to focus on performance and stability to employees during a meeting earlier this month, with Fried reporting that a number of new features have been delayed until 2019 to allow teams to refocus.

Those include a redesigned home screen and changes to core iOS apps such as Mail. The capturing of images as well as sharing and editing them is believed to also be an aspect of iOS that will now not see redesign work until 2019.

The new focus will apparently see Apple’s engineers work on improving areas such as the Health app, something that has been crying out for work for some time now. The current hot topic, ARKit, will also receive some development time, according to the report. Responsiveness of iOS as a whole is said to be an area that will be worked on, as is an attempt to make iPhones “less prone to cause customer support issues,” according to Fried. 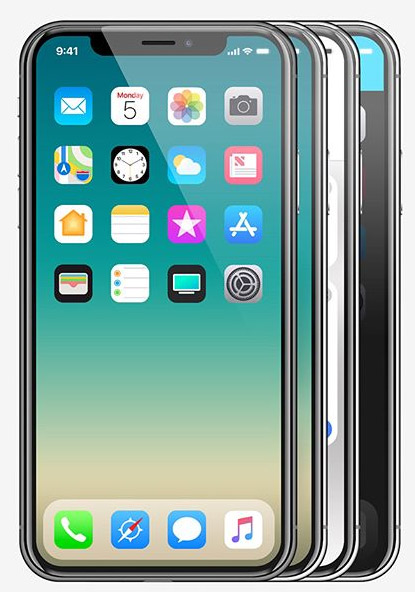 Apple has received quite a bit of criticism over the past few weeks and months thanks to the security and stability issues its software has endured, with iOS not alone in this regard. The Mac’s macOS has also experienced more than its fair share of problems, although it us unknown whether a similar move will see that particular operating system also focus on stability during 2018.