Apple is having a rough time of it when it comes to security right now, with the Mac in particular being at the center of much unwanted attention.

As you may remember, a bug which allowed root access to the operating system without the use of a password was discovered earlier in the week, with a patch issued immediately that resolved the problem for users of macOS 10.13.0 and 10.13.1. 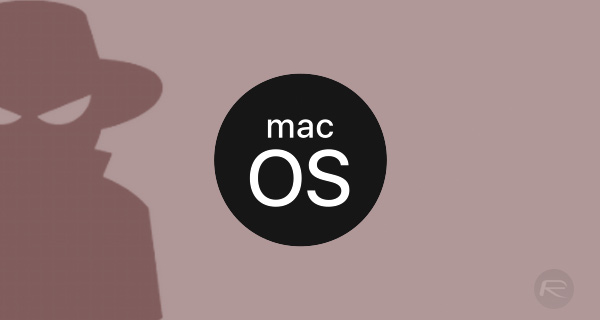 That was believed to be the end of it – bar the issue that then saw shared drives fail after patching until a second patch was released – until today, when security researchers began to warn that there is a specific use case where the root bug could potentially reappear. That case is when users are still on macOS 10.13.0 and then install the root patch. Again, that should have been the end of the story, but some users are reporting that if they then update to macOS 10.13.1, the root bug reappears.

Even worse, those who then re-applied the root security fix also report that the problem was not resolved until they carried out a restart – something that is not required as part of the installation process and is not mentioned throughout.

And worse, two of those Mac users say they’ve also tried re-installing Apple’s security patch after that upgrade, only to find that the “root” problem still persists until they reboot their computer, with no warning that a reboot is necessary.

As a report by Wired suggests, macOS 10.13.1 itself still includes the root security issue and it would appear that Apple has yet to patch its own update, meaning anyone who downloads it from Apple’s servers is effectively re-introducing the bug to their system, even if it was patched beforehand. The fact that can happen is mind boggling, and something that Apple really needs to address. At a time when so many believe that Apple’s software quality control is at an all-time low, especially for the Mac, such farces do little for Apple’s reputation or the confidence of its users.