iOS 11.2.x Jailbreak Update: Here’s What You Need To Know

Russ Cox, the Google-employed developer who has recently been credited by Apple for discovering an iOS 11.2.1/11.2.2 kernel exploit, has once again taken to social media however this time around it isn’t great news for jailbreakers.

The current wave of available jailbreaks for iOS 11 is limited to liberating devices running firmware as far as iOS 11.1.2. 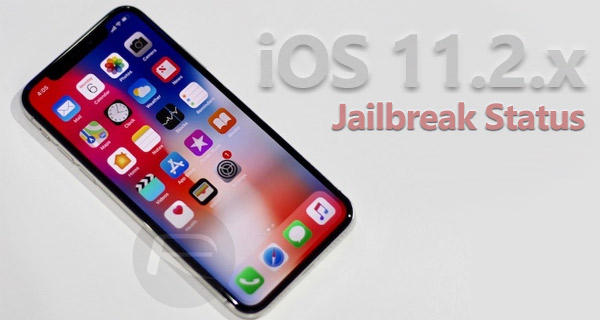 This is because they all make use of the aysnc_wake exploit discovered and released by Ian Beer of Google’s Project Zero. And, as we know, this exploit was patched by Apple from iOS 11.2 onwards, meaning that device liberation simply hasn’t been possible for any devices running iOS 11.2.x. The release of iOS 11.2.5 was very interesting for jailbreakers as Apple’s security notes credited Russ Cox of Google for reporting a kernel-level bug which was patched but should have left an earlier version of iOS 11.2.x vulnerable. However, Cox has poured sour water on that dream.

Speaking via social media, the Google employee has reached out to reiterate that he is not in possession of an iOS jailbreak, and even if he was, he wouldn’t actually release anything into the community for public consumption. Secondly, he has confirmed that he will put together a write-up on this bug, which “may be interesting to read about,” but that it simply isn’t going to help anyone put together a jailbreak for affected firmware versions.

This isn’t particularly good news for any iPhone or iPad owner who has taken the opportunity to update beyond iOS 11.1.2 and who has been relying on this bug to be exploited and put to use by a jailbreak creator.

With all of that in mind, the advice for jailbreakers is that they should definitely not update beyond iOS 11.1.2. where possible. Staying on iOS 11 through iOS 11.1.2 will ensure that a jailbreak is possible using a tool like Electra. For those who have already moved past that, and find themselves on iOS 11.2.1 or iOS 11.2.2, it’s potentially beneficial to stay there as we do know that kernel-level bugs exist for those firmware versions. Anything beyond that, such as iOS 11.2.5, we know nothing has currently been discovered of interest that could lead to a jailbreak.