Here’s how to download and install iPABox on iOS 10 running iPhone or iPad. No jailbreak is required for this to work.

It doesn’t seem that long ago that the only viable way to get apps onto your iOS device was through Apple’s heavily walled App Store. Developers created and uploaded apps for review by Apple, they then got accepted and added to the App Store, and device owners were then able to get that app experience onto their device. 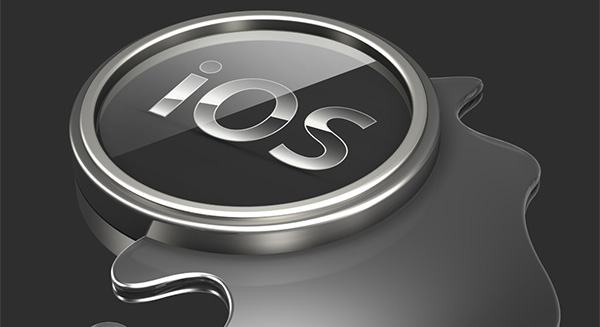 The success of jailbreaking introduced Cydia onto millions of devices, which in turn provided another mechanism for installing apps and tweaks experiences. We’re now witnessing an influx of IPA installer-based apps being released, including this latest one called iPABox which does a similar job to other app-based installers that we’ve seen.

One of the great things about iPABox is that it instantly takes away any technical requirements or worries that device owners may have. There are no lengthy installation steps involving any of Apple’s developer tools such as Xcode. There are no requirements to actually tinker around with your own developer certificates that you may have used when sideloading different apps with Cydia Impactor.

There are literally no pain points involved in the process. It’s simply a case of hitting install on the website, letting the IPA be downloaded and executed, and then installing the provided profile and trusting it. From then on you are good to do with using it.

From a functionality perspective, the experience is similar to what we already have with the likes of TweakBox, AppValley, Cyrus Installer, and TuTuApp. That means that iPABox is essentially a store front for the installations of apps, tweaks, and experiences that you may or may not be able to get from the official App Store – all without requiring jailbreak. 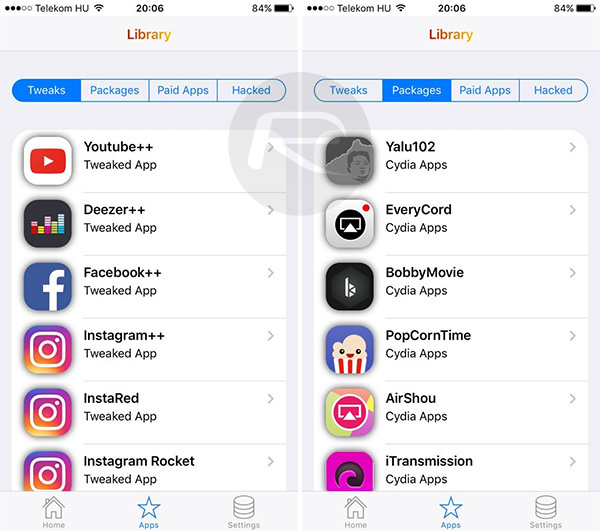 Like most of the other platforms which exist in the same space, it’s extremely easy-to-use and install, and also super simple to get those apps onto your device with minimal fuss. Developers have come to the realization and understanding that non-official installations like this simply need to offer a quick and positive user-experience. 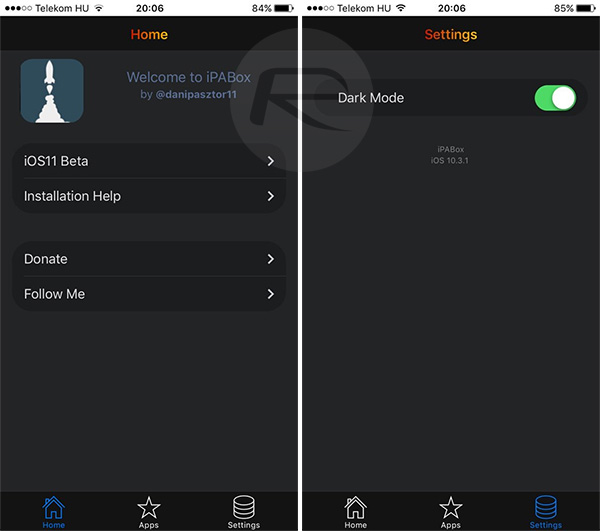 iPABox also has a neat Dark Mode built right into the app.

There’s not much going on in iPABox that we haven’t seen in other installer apps, like the ones that have already been mentioned or discussed in the past.

With that said, if those don’t scratch your itch, or simply aren’t working for you for one reason or another, then maybe it’s worth taking a step into iPABox’s world and see if it meets your requirements. Simply point the Safari browser on your iOS device to the following URL and hit the Download App button to get started: ipabox.ga.