How To Get Snapchat++ For iOS 11 With Working Notifications

Here’s how to download Snapchat++ IPA for iOS 11 which includes support for notifications fully working. No jailbreak is required for this to work.

Most people with a smartphone have heard of, or have intimately used, the Snapchat app available from the iOS App Store or Google Play. A fairly decent percentage of those regular users on iOS have then gone a step further and used a modified version of the Snapchat experience called Snapchat++. 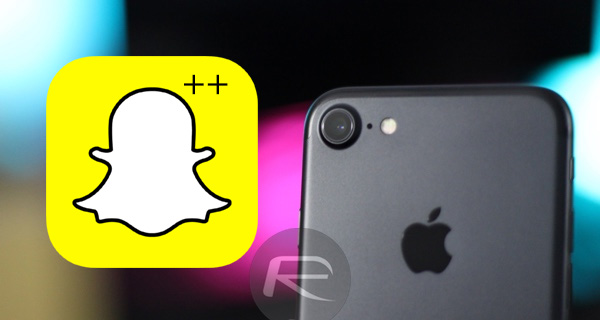 Snapchat++ generally comes with an overall positive review, but it has been lacking in the past due to the fact that the modifications within meant that push notifications didn’t work, with the knock-on effect being that users didn’t get notified about incoming Snaps and messages. It’s hardly been the biggest problem a smartphone or app user has ever encountered, but given the social nature of Snapchat, and the fact that some people like to be alerted to incoming media in a timely fashion, it was definitely a problem that was worth solving.

Luckily that has now been solved! Those involved in the continued creation of the Snapchat++ experience for non-jailbroken devices have managed to pull together a version which comes equipped with working push notifications, which, in turn, means a version that can keep all users alerted to new content. That’s definitely a step in the right direction, and definitely a version of Snapchat++ that users will want to get their hands on.

If you are ready to get the full Snapchat++ experience, which comes with all of the modified features and functionality that you have come to expect, but which also includes a full notification stack, then you can download and install it from the following third-party application stores: