Nintendo delighted fans at a Nintendo Direct gathering back in October with the announcement that Animal Crossing: Pocket Camp would be coming to iOS and Android-powered devices.

After originally planning on rolling the game out on November 22nd, Nintendo has once again delighted fans with a slightly earlier-than-expected release of the title, which is appearing in app stores around the world right now. 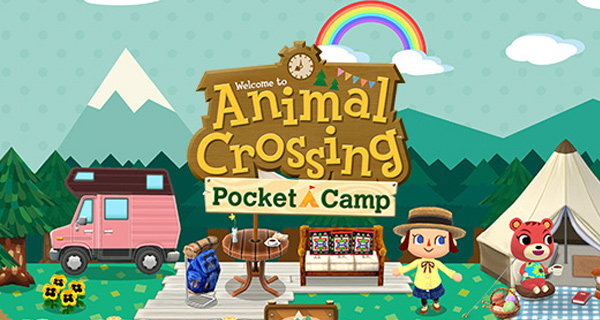 Device owners are reporting that the game has started showing up in various worldwide app stores, including France, Austria, the United States, and the United Kingdom. That’s not an exhaustive list of where it is currently available, meaning there is a very good chance that it’s actually appearing right now in every app store where Nintendo is planning a launch.

The creation and release of Animal Crossing: Pocket Camp might be exciting for fans of that franchise, but it also represents yet another feather in the bow of the ongoing relationship between Nintendo and DeNA. The two companies have worked together on three previous products with the release of Miitomo, Super Mario Run, and, of course, the latest release prior to Animal Crossing, Fire Emblem Heroes. All of which have been classified as a roaring success on a worldwide scale.

This particular game, Animal Crossing: Pocket Camp, is essentially a small-screen version of the Animal Crossing console offering where device owners take on the role of a campsite manager. That involves helping other animals as they take refuge at your campsite. 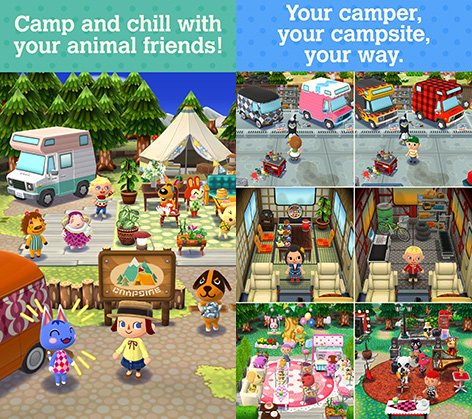 It even involves decorating it and crafting unique furniture to be used at the site to improve the overall camping experience. And just like Nintendo’s other titles, this is a free-of-charge download with an array of in-app purchases to unlock content and features within the game.