Nintendo Releases Its First Gaming Title On iOS And Android, Download It From Here!

It’s been on the cards for a while now, but Nintendo’s first game for iOS and Android has finally been released, although right now, you will only be able to see and download it if you are in Japan, unless you follow the trick mentioned at the end of this article.

Originally announced back in October last year and titled as Miitomo, the game isn’t quite a game in the traditional sense, but rather is a free-to-play social game that allows users to create and then customize their Miis, which can in turn communicate with other Miis on the network. If you have ever used a Wii or Wii U, then you will be instantly familiar with the Mii metaphor, and will likely have one or two of your very own already. 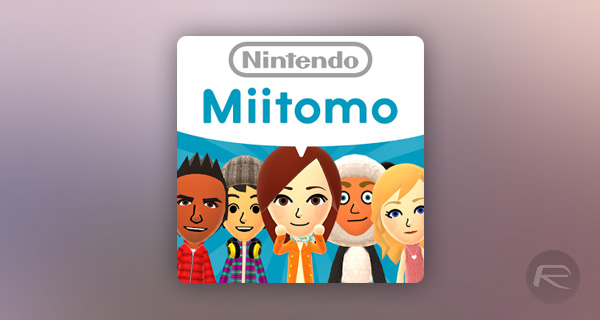 While Miitomo is focussed on the social aspect of gaming, those who take part will also be able to gain points that can then be exchanged for in-game content on Nintendo’s platforms such as the aforementioned Wii U as well as its portable console, the 3DS. While the title is currently limited to those with access to the Japanese App Store or a Japanese Google account, Miitomo is expected to roll out internationally within a week or two, although we don’t really know which countries will get access to it and when.

Nintendo has been working towards bringing its games to the mobile platforms for a little while now, and with its multi-platform account system, Nintendo Account, now open for registrations, it is clear that Nintendo is beginning to recognize that making its games for platforms other than its own may not be all that bad of an idea after all. With gaming on smartphones and tablets as popular as ever, having Nintendo titles on iOS and Android just makes good business sense.

It seems Nintendo is finally starting to realize that. 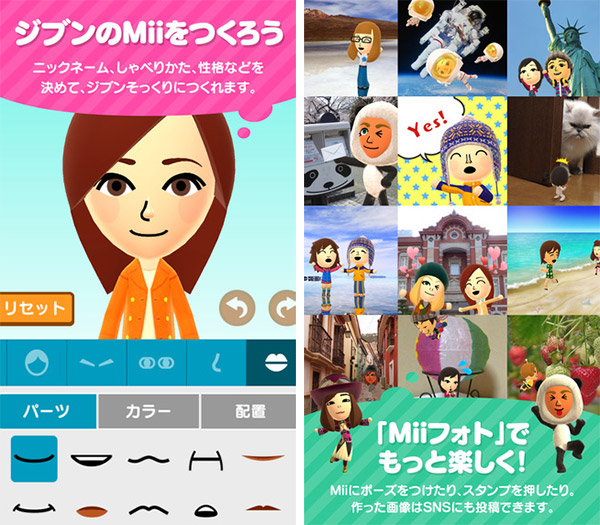 (Download: Miitomo for iPhone and iPad on the App Store)