Sonic the Hedgehog may be an iconic gaming character from the 1990s, but he received a new lease of life when the game of the same name was released on iOS back in 2013 closely followed by its sequel. A great adaptation, Sonic the Hedgehog iOS game is wonderful on both iPhone and iPad, but if you truly want to get the feeling of speed that only Sonic can bring, then you need to play on a big-screen TV. And now you can do just that after the game made its way to the new Apple TV 4 via the tvOS App Store.

Optimized for play via the Siri Remote, this new Apple TV-specific version of Sonic the Hedgehog is just the beginning, with the game’s sequels also set to get the Apple TV treatment, meaning those who were too young to play them on old CRT televisions years ago will now be able to get the full Sonic experience on nice, big LCD/LED monster screens. What a time to be alive! 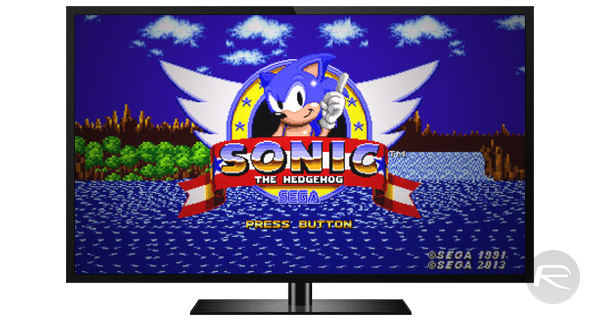 Race at lightning speeds across seven classic zones as Sonic the Hedgehog. Run and spin through loop-de-loops as you collect rings and defeat enemies on your mission to save the world from the evil Dr. Eggman. This re-mastered mobile version of the SEGA Genesis classic features the full “Sonic The Hedgehog” game.

Fans of the Sonic games will be pleased to know that March 24 will see Sonic The Hedgehog 2 appear on tvOS, while they will be able to download Sonic CD the following week, on March 31. Sonic CD, in particular, is one of our favorites, but they were all great games in their heyday. 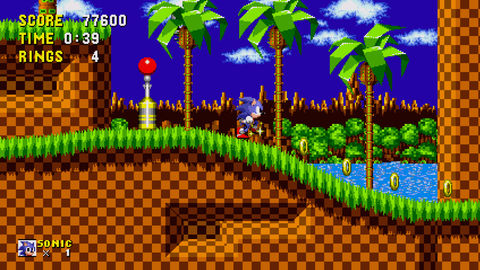 Sonic the Hedgehog can be picked up for the Apple TV right now, and it will cost just $2.99. 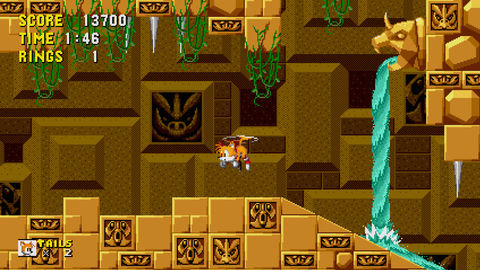 If you’re new to the classic, check it out in action in the video demo below.