Apple has just released the new iTunes 12.7.4 download available as an update for both Windows and Mac platforms.

This version adds in the newly launched “Music Videos” section for Apple Music subscribers after the new section went live earlier today on iOS Music app on both iOS 11.2.6 and iOS 11.3. 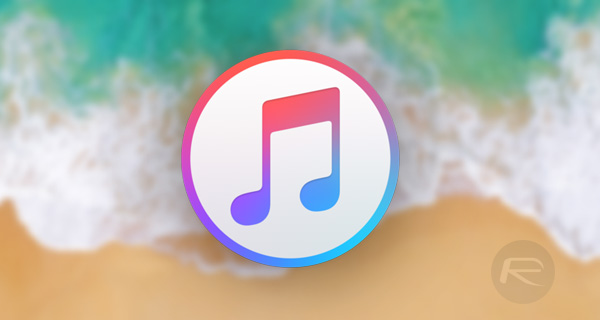 It’s been a big day for Apple as far as software releases go. The company not only released the much-hyped final version of iOS 11.3 with a lot of new features for both iPhone and iPad users, but also made final versions of watchOS 4.3 and tvOS 11.3 available for Apple Watch and Apple TV users respectively.

Not just that, the company also released a HomePod 11.3.0 firmware update available for the very first time for Apple HomePod owners.

Coming back to iTunes 12.7.4, Mac users can grab the update from the Updates tab in the Mac App Store while Windows users can do the same from Apple Software Update utility installed on their computer.