The folks over at Tencent Mobile have today released a new version of PUBG Mobile onto the iOS App Store and Google Play Store, bringing with it new features as well as the usual array of bug fixes.

Importantly though, the game is now able to be played on more devices following this version 0.3.3 release than it was before, something that will be great news to anyone who found that they had an incompatible device before this update. 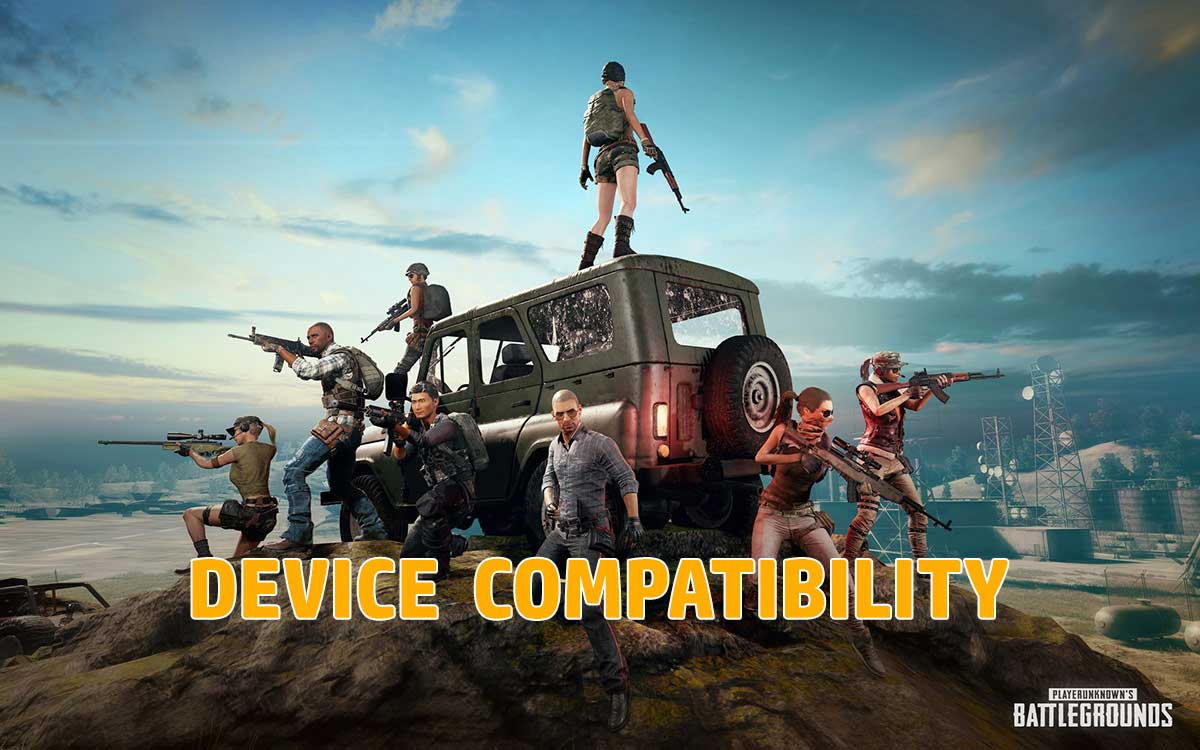 As we’ve already mentioned, PUBG Mobile was already compatible with an impossibly large number of devices, and now we have an updated list of devices that can now handle the game although admittedly with differing degrees of success.

So yes, your 5 year old device is not going to play the game as well as that brand new iPhone X or Galaxy S9, but that’s to be expected.

Looking through the list of supported devices is a who’s who of smartphones, some of which we admit to forgetting they were ever released in the first place. If anything, the list just drives home how many different Android phones have been released over the years, and how hard it must be for game and app developers to be able to ensure compatibility ahead of new releases.

As far as we’re concerned, Tencent Mobile deserves some credit for getting its game into as many hands as possible.

You can check out the complete list of compatible devices below:

So then, is your device on this list? Sound off in the comments below.