If you are an iPhone 5s user who is getting to grips with the latest version of PUBG Mobile, then it’s highly likely that you have come across an issue being referred to as the “white screen” problem. Thankfully, for those affected, it does seem like there is a temporary fix in place.

When you have a game like PUBG Mobile available for download in multiple global app stores across multiple platforms, you really are going to be in for a rollercoaster ride. On one hand, you are the development team behind a globally successful title which is gaining traction across the world, and likely pulling in a ridiculous amount of revenue.

On the other hand, each release brings additional scrutiny with those same gamers looking for perfect every time. As soon as something goes wrong it’s plainly obvious that device owners will be more than happy to shout about it from the rooftops.

Well, as part of Tencent’s pursuit of supporting more devices – including iPhone 5s – it would seem that the latest version 0.3.3 of the game, which was recently released to the iOS App Store, has also introduced a glaring visual problem for some iPhone 5s owners.

Rather than getting the expected stunning visuals which show off PUBG Mobile in all of its glory, some iPhone 5s owners are getting a display with clear glitches with graphics unable to be rendered correctly, which is likely attributed to the hardware limitations of that particular device. 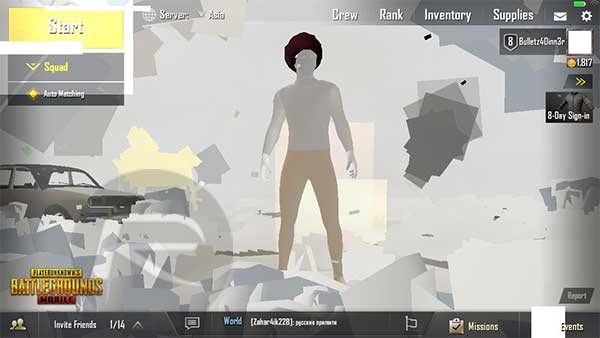 Thankfully, the team behind PUBG Mobile has posted a potential fix for the problem. The official fix – albeit a temporary one, we imagine – which has been put out into the public domain is to use the Repair option on the main PUBG Mobile landing screen when the game initially loads.

There is no additional information provided about the exact cause of this particular issue but it would seem that the changes made in version 0.3.3 to “improve compatibility” with iPhone 5s – and other devices – simply haven’t gone far enough to support those particular gamers. 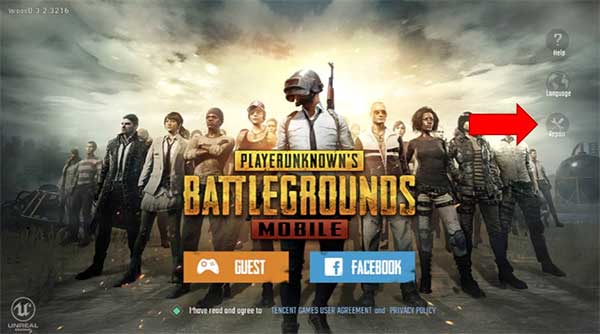 The problem has also seemingly caused an outcry amongst social media users who are literally begging Tencent to release version 0.4.0 of the English version of the game to try and get them in parity with those using the Chinese version. If you are experiencing the”white screen” issue then try this fix until Tencent pushes out an official resolution in the form of an update.