You should all know by now that Apple has officially released iOS 11.3 into the public domain. That means that all compatible iPhone, iPad, and iPod touch owners can now install the latest version of iOS, which was initially announced in January of this year.

Now, thanks to Apple’s accompanying release notes, you can also get an intricate look at what’s actually included with the release. 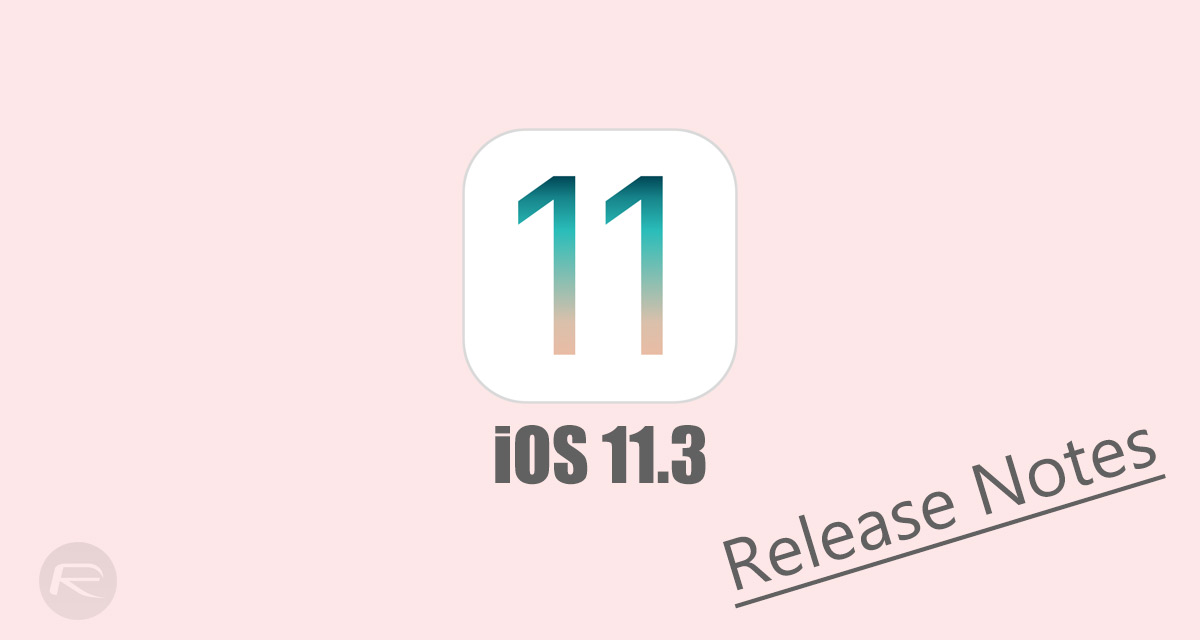 Like most of Apple’s sizable firmware releases – whether that be macOS, iOS, tvOS, or watchOS – iOS 11.3 has been through what feels like an extended period of pre-release testing with testers and registered developers prior to it actually getting into the hands of the public.

That internal and external testing has resulted in Apple’s internal engineers and quality assurance teams deeming iOS 11.3 in a stable enough position to release into the public domain. And, of course, that also means that devices owners can start taking advantage of all of the features and improvements therein.

So, just what do you have with iOS 11.3, and just what can iPhone and iPad owners take advantage of? First of all, there’s an improvement to Animoji, including a more refined facial mapping capability and additional fun characters to interact with, including a stunning dragon and an awesome looking unicorn with a multi-colored rainbow horn.

Apple has also added a new Business Chat feature which is available to consumers in Canada and the United States. Incidentally, this feature is also accessible through the Messages app in macOS 10.13.4.

Apple has also made some changes to frameworks in the iOS 11.3 SDK, including ARKit and HealthKit. The new ARKit changes ensure that developers are now able to build augmented apps and experiences which includes advanced vertical wall detection and placing items in a variety of new and immersive ways.

Additionally, Apple has also used iOS 11.3 to stay true to a Tim Cook promise regarding additional visibility on battery health and the throttling of performance when a degraded battery is detected in a device. For a full, intricate look at the what’s new, you can check out the official Apple release notes listed below.

With no mention of AirPlay 2 and Messages on iCloud feature, seems like Apple pulled the plug on these at last minute. They will likely be added in a future release.

As for security content changes, Apple has posted following for iOS 11.3: 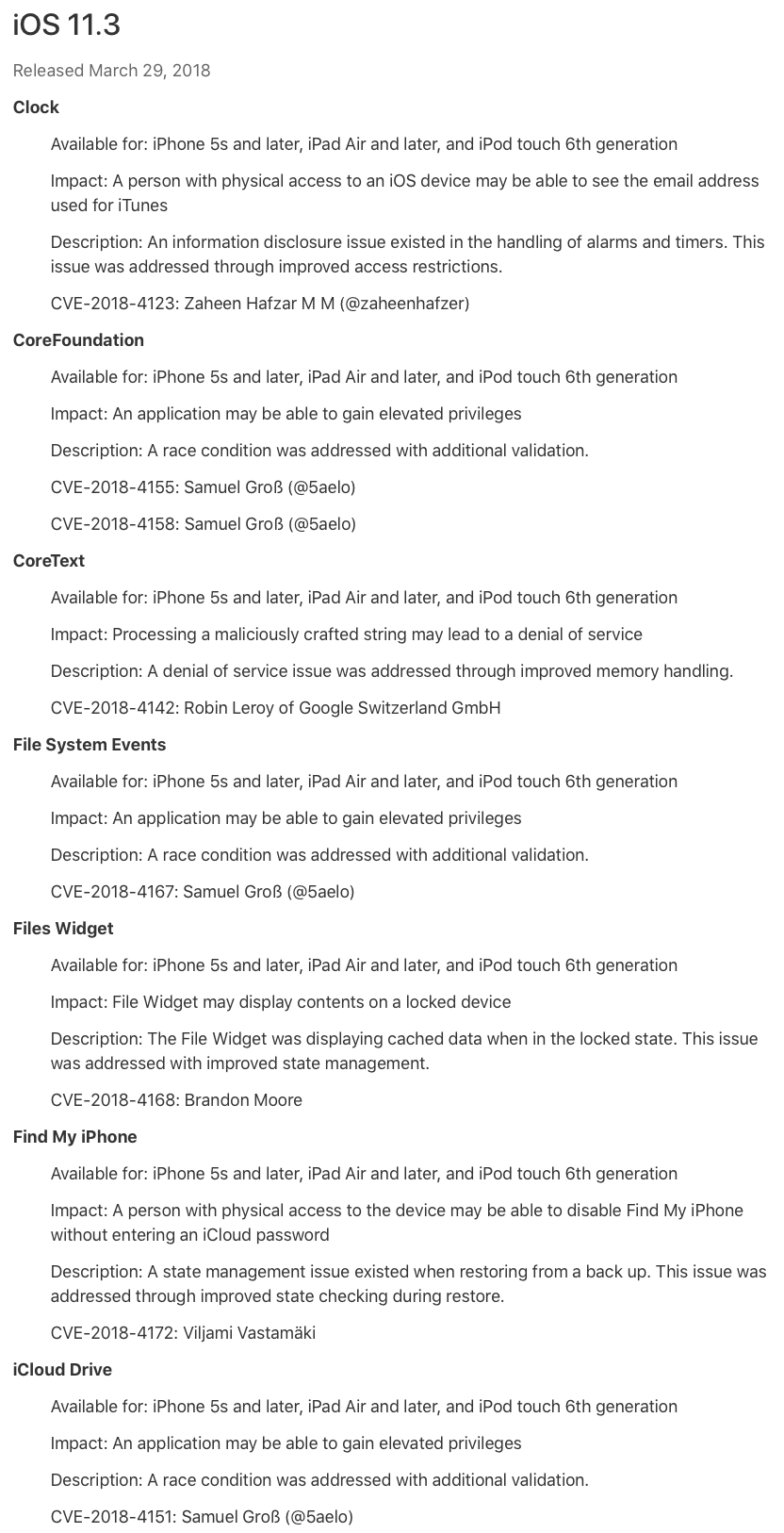 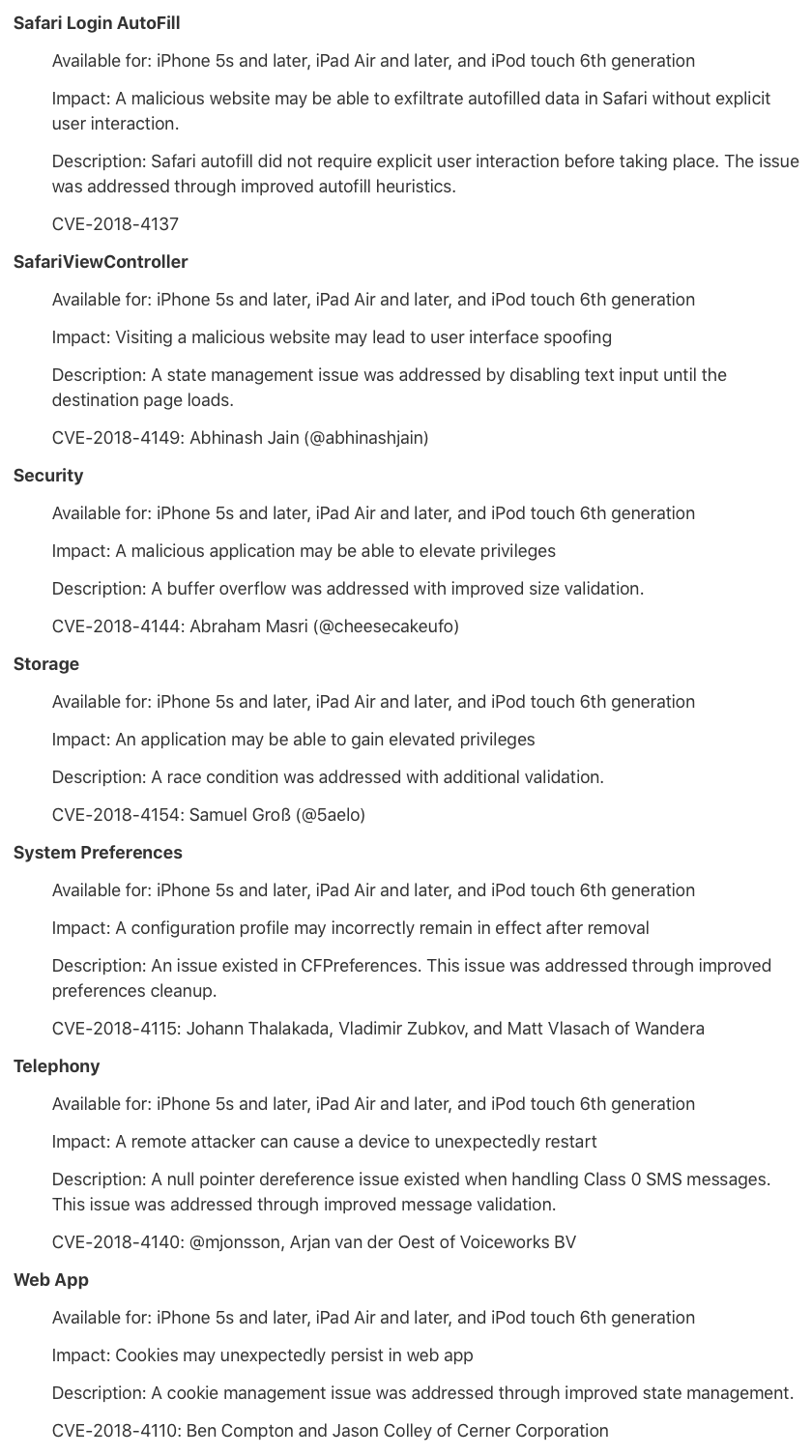 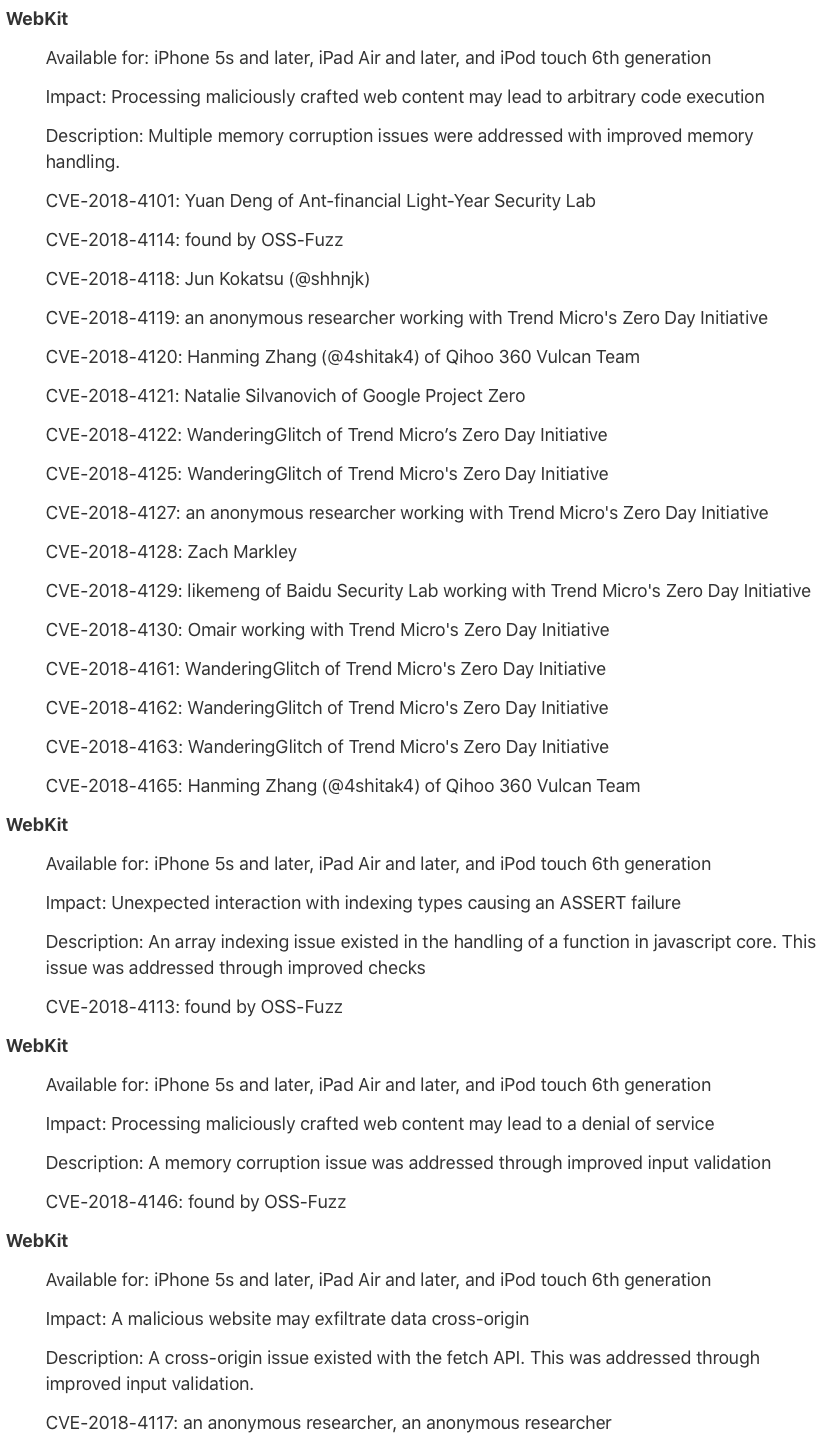