This news comes hot on the heels of the public release of iOS 11.2.5, which came with a number of important fixes, security patches, and feature improvements. 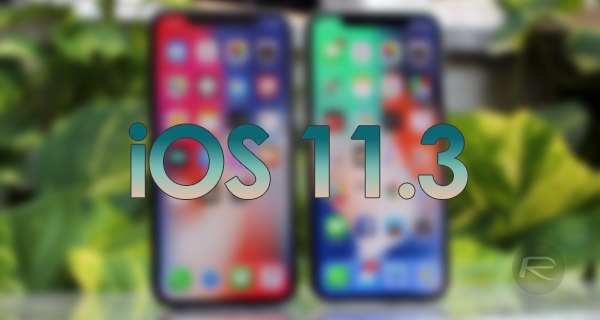 The official announcement confirms that iOS 11.3 will come with a number of new and major improvements, including major updates to the company’s ARKit framework, the native Messages app which handles iMessage and texts on iPhone and iPad, and, of course, the feature promised by CEO Tim Cook which will give device owners more visibility and power over how battery and device performance is handled in iOS.

This spring, iOS 11.3 will deliver exciting new ways to experience augmented reality on iPhone and iPad, new Animoji on iPhone X and the ability to view health records in the Health app.

The information included gives an indication of just how important this iOS 11.3 release it. Typically speaking, Apple will simply issue pre-release seeds of firmware to developers without making a song and dance about the update. However, this time around, where iOS 11.3 is concerned, there is a dedicated post to its existence.

Improvements in iOS 11.3 include ARKit 1.5 which will allow developers to build experiences that allow objects to be positioned and placed on vertical surfaces like walls and doors. ARKit is now also bundled with better accuracy when mapping and detecting irregular objects.

Apple is also updating its wonderful Animoji feature, which is built into the native Messages app for iPhone X, with new characters. This means that users will be able to choose from sixteen different unique characters now before casting their facial expressions and voice onto them in order to create a unique and versatile message. The new characters included are dragon, bear, skull and lion.

Apple is also introducing Business Chat into the iOS 11.3 Messages app which gives device owners a new and unique way to communicate directly with businesses:

Business Chat is a new way for users to communicate directly with businesses right within Messages. This feature will launch in Beta with the public availability of iOS 11.3 this spring, with the support of select businesses including Discover, Hilton, Lowe’s and Wells Fargo. With Business Chat, it’s easy to have a conversation with a service representative, schedule an appointment or make purchases using Apple Pay in the Messages app. 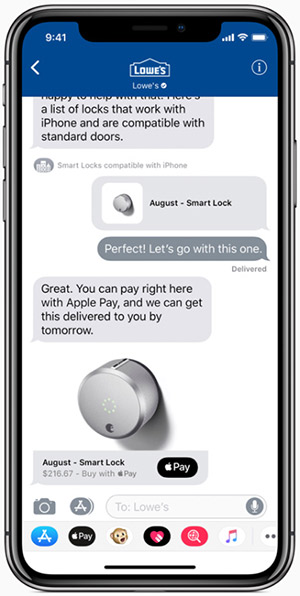 In addition to all that, the Health app now allows detailed records of your health data. “The new Health Records feature brings together hospitals, clinics and the existing Health app to make it easy for consumers to see their available medical data from multiple providers, whenever they choose.” 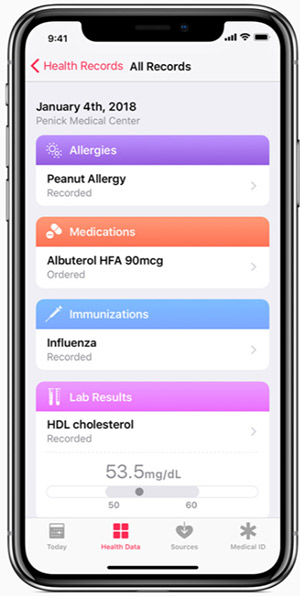 There has been a lot of negative press in recent weeks about Apple’s decision to throttle device performance on older hardware when a battery is depleted. As promised by Tim Cook, iOS 11.3 will show battery health and provide custom recommendations on whether or not that battery needs to be replaced or serviced. Users will also be able to turn on or off the throttling feature if desired. Apple says that these battery related features are coming in a later iOS 11.3 beta.

Additional features in iOS 11.3 include a more up to date Apple News experience, support for AML, improved HomeKit support with the ability for third-party manufacturers to add secure software authentication to existing devices, and an Apple Music experienced which will act as the home for all your music videos.

iOS 11.3 beta 1 will be available to download later today, and will be followed with a public beta later. iOS 11.3 will be released to everyone this Spring.