Yes you read that right. After Apple issued an apology letter for not communicating properly to consumers the slowdown of older iPhones when their battery was degraded, CEO of Apple today confirmed that upcoming iOS update will give an option to users where they could choose to disable this “feature” if they don’t like it.

This was confirmed by Cook today in an interview with ABC News. 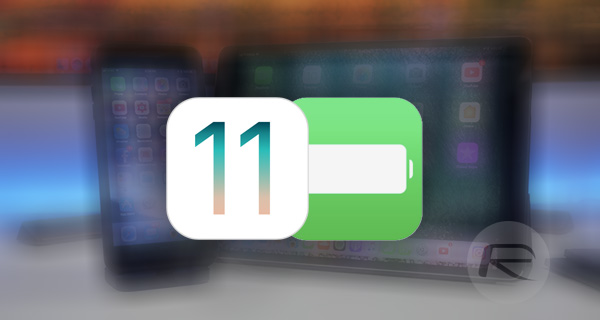 In the aformentioned interview, Tim Cook confirmed that this feature will be part of a semi-major iOS 11.x beta update, first to be issued to developers and public testers next month, before being rolled out to everyone else, likely sometime in Spring of this year.

We’re going to give people the visibility of the health of their battery so it’s very, very transparent. This hasn’t been done before.

If you don’t want it, you can turn it off.

Having said this, Cook did say though that it’s not recommended to turn off this “feature”. It’s important to note that Apple didn’t apologize for throttling CPUs on older iPhones with degraded batteries. They apologized for not properly communicating they were doing this. The company still stands by what it is doing because they believe that it’s done in the best interest of consumers as degraded batteries on older devices cause unexpected shutdowns, resulting in poor user experience.

As of right now on latest version of iOS 11, when the system detects that lithium ion battery in iPhone 7 or older model is getting degraded, it automatically starts throttling CPU to put less load on the battery in order to prolong its life. Apple says that it intelligently detects this and does it to balance out both performance and battery life. But since this was not properly communicated to consumers, the company issued an apology and offered 75% discounted battery replacements as compensation for all of 2018 on all iPhone 6 devices and up. Today’s statement by Cook now confirms that going forward, iOS update will offer users with the ability to turn off this throttling of CPU if they prefer performance over better battery life although doing so might result in them facing unexpected shutdown issue on devices with degraded batteries.