Apple is expected to announce new iPhone 13 and iPhone 13 Pro models this coming fall and the higher-end devices are reportedly getting new camera functionality including Portrait mode in video form.

According to a new Bloomberg report, the new iPhone 13 Pro and iPhone 13 Pro Max will benefit from improved cameras that are capable of doing things the current iPhone 12 Pro models aren’t.

The same report notes that Apple’s new iPhones will also be capable of recording in ProRes format, one that’s similar to the RAW format in the photography world.

The new handsets will include a video version of the phone’s Portrait mode feature, the ability to record video in a higher-quality format called ProRes, and a new filters-like system that improves the look and colors of photos, according to people familiar with the matter. The camera features are seen as some of the biggest selling points for the iPhone 12’s successor, which is expected to go on sale in the next several weeks.

Bloomberg’s report goes on to say that Apple will improve how colors and highlights are controlled within photos, giving photographers more ways to make the shot look just the way they want it to. Deeper shadows and more contrast will also be on offer. 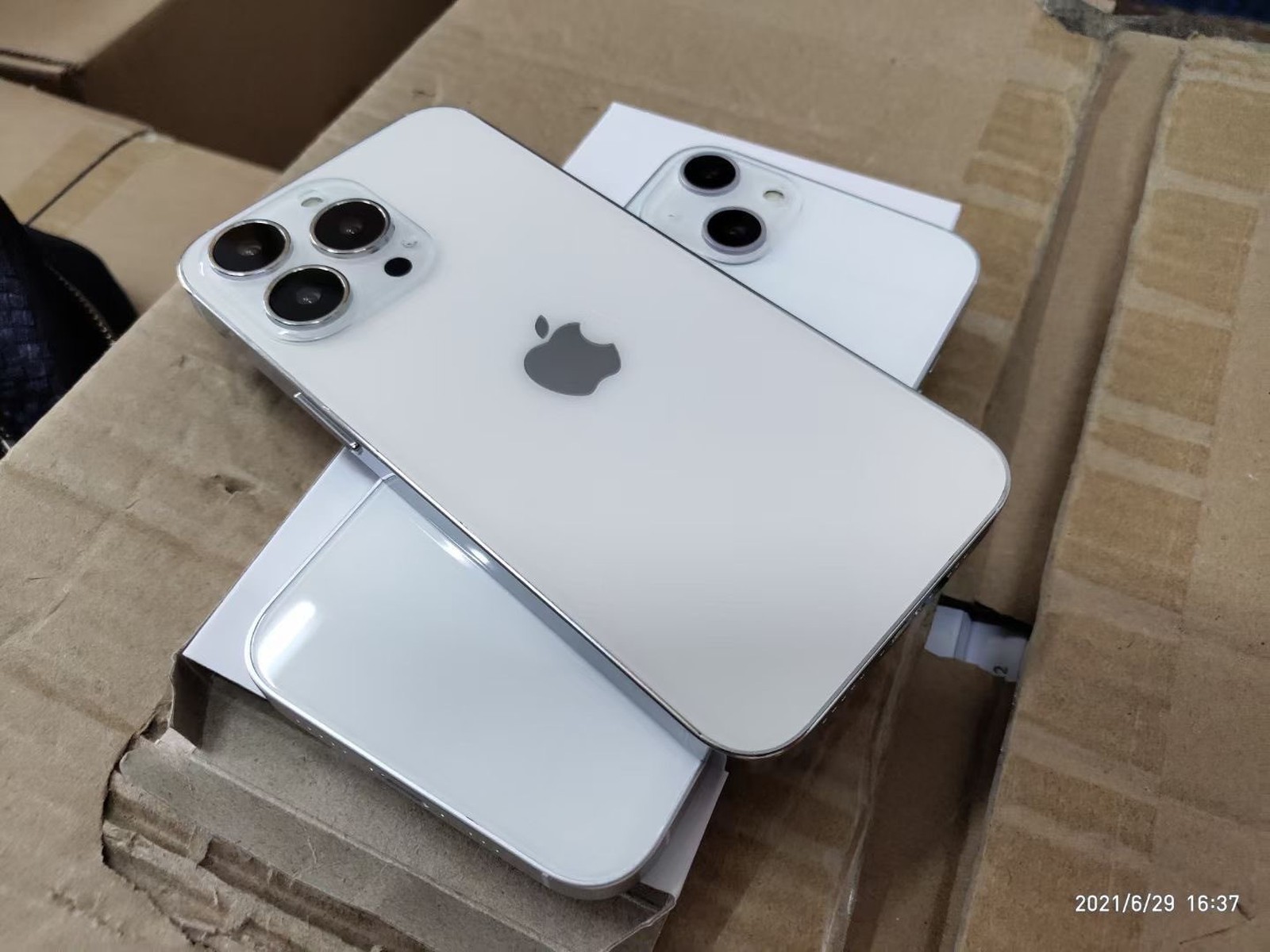 Another feature will let users better control the look of colors and highlights in their pictures. Users will be able to choose from several styles to apply to their photos, including one for showing colors at either a warmer or cooler temperature while keeping whites neutral. Another option will add a more dramatic look with deeper shadows and more contrast, and the company is planning a more balanced style for showing shadows and true-to-life colors with a brighter appearance.

If all goes according to plan we expect Apple to announce new iPhones during an event next month, with new Apple Watches, AirPods, iPads, and even new Macs reportedly in the cards for a launch before the year comes to a close.