Boy Genius Report is reporting about a block of low level operating system code found in iOS 4 which reveals codenames for CDMA iPhone 4 and the next-gen iPad. Their sources at Apple has confirmed that the queries you see in the screenshot below refers to CDMA iPhone (on Verizon) and iPad 2 and that they are about to hit the field testing stage. Also these new devices are said to auto-activate, bypassing iTunes for activation. Apple probably has done it so that carriers may not be able to find anything in the activation logs. 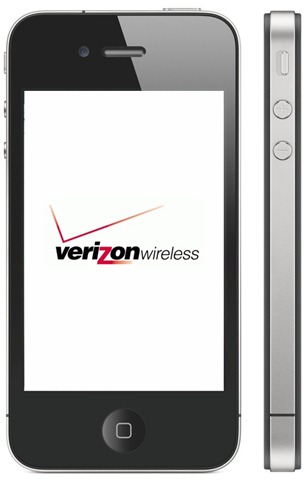 Our source says that the code queries the device, and if the device is either a CDMA iPhone or iPad 2, the device will auto-activate, thus bypassing the need for iTunes. We’re told this block of code has appeared every year consecutively before a major iPhone / device release, removed right before launch. 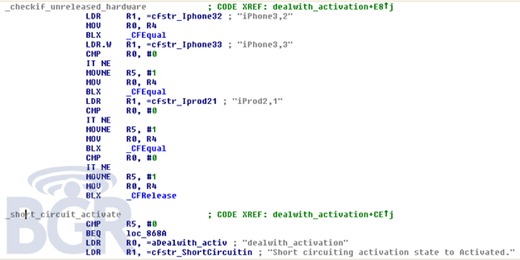 In a separate report, they have also got confirmation for platform code of CDMA iPhone, which is said to be N92AP.

With every new rumor and report, a CDMA iPhone 4 and the next-gen iPad looks very likely for January launch. Share your thoughts on this with us in the comments below.  [via BGR]