According to a recent report from Digitimes, Apple has started developing the next-generation iPad and that it will be using OLED screen technology for the display panels. The panels used are said to be same as the ones used in next-gen iPhone 4G. Apple is planning for a 2011 launch date, which shouldn’t be too surprising considering all major Apple products like iPhones, iPods and Macs have a one-year release cycle. 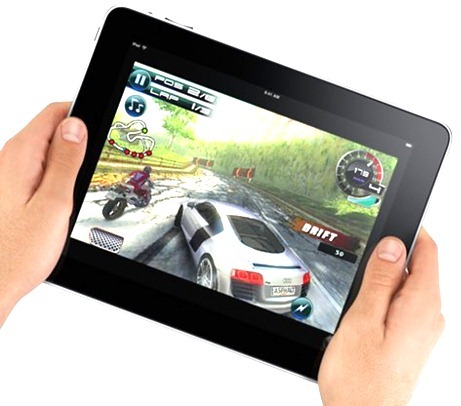 An excerpt from the report is as follows.

Apple reportedly has started development of the second generation iPad using the same design concept as for the iPhone 4G, and will use an OLED panel, according to sources in the component industry. Apple is said to be aiming to launch the device in 2011, but a Digitimes Research senior analyst said the cost of OLED panels are much too high for the iPad.

The sources with the components sector said OLED panel prices are expected to drop and make it more price friendly for the iPad.

Digitimes Research and senior analyst Mingchi Kuo also has his reservations about the idea of iPads with OLED panels. He thinks that the current price of $60 to $70 USD for a 9.7-inch panel for iPad is too high. According to him:

Hopefully with time, the cost of the OLED screens will come down soon as we see their integration into more consumer devices. We have already observed this phenomena in case of Plasma TVs’ cost when they first hit the market. Let’s wait and see on whether or not the price of OLED panels will drops significantly by the year 2011.