Apple released iOS 14.2 beta 2 to developers yesterday and it brings with it a few changes, not least the inclusion of 13 new emoji characters that can be used throughout the system.

The new emoji include such wonders as people hugging, a boomerang, and a ninja. 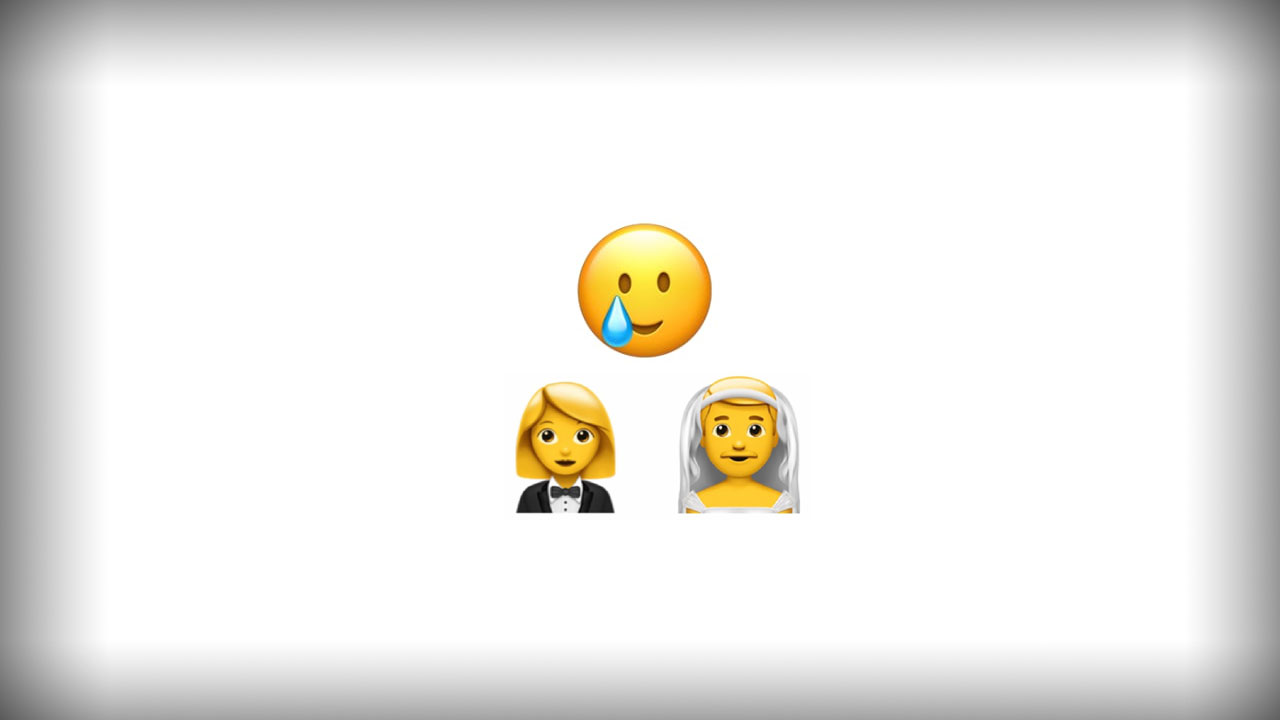 Apple had previewed a bunch of new emoji back in July that were coming to its mobile devices this year, and while we didn’t see all of them back then, this latest beta showcases all the new goodness, that is 13 new emoji.

Namely we are looking at: 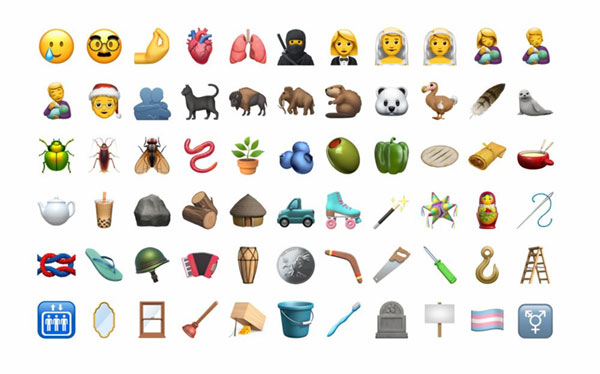 We don’t know when this iOS 14.2 update will be released to the public, but we don’t anticipate it happening until Apple releases the new iPhones in a few weeks. They are likely to ship with iOS 14.1 installed, with iOS 14.2 an update that’s available either on launch day, or shortly after.