The general consensus as far as iOS 14 beta 1 is concerned is that it is an extremely stable build. In fact, many are saying it is the most stable initial beta that Apple has ever released. So, let’s just get in into production right now, right? All jokes aside, it’s great that iOS/iPadOS 14 beta is so stable but the question is, when will Apple take the plunge and seed iOS 14 beta 2 to developers? 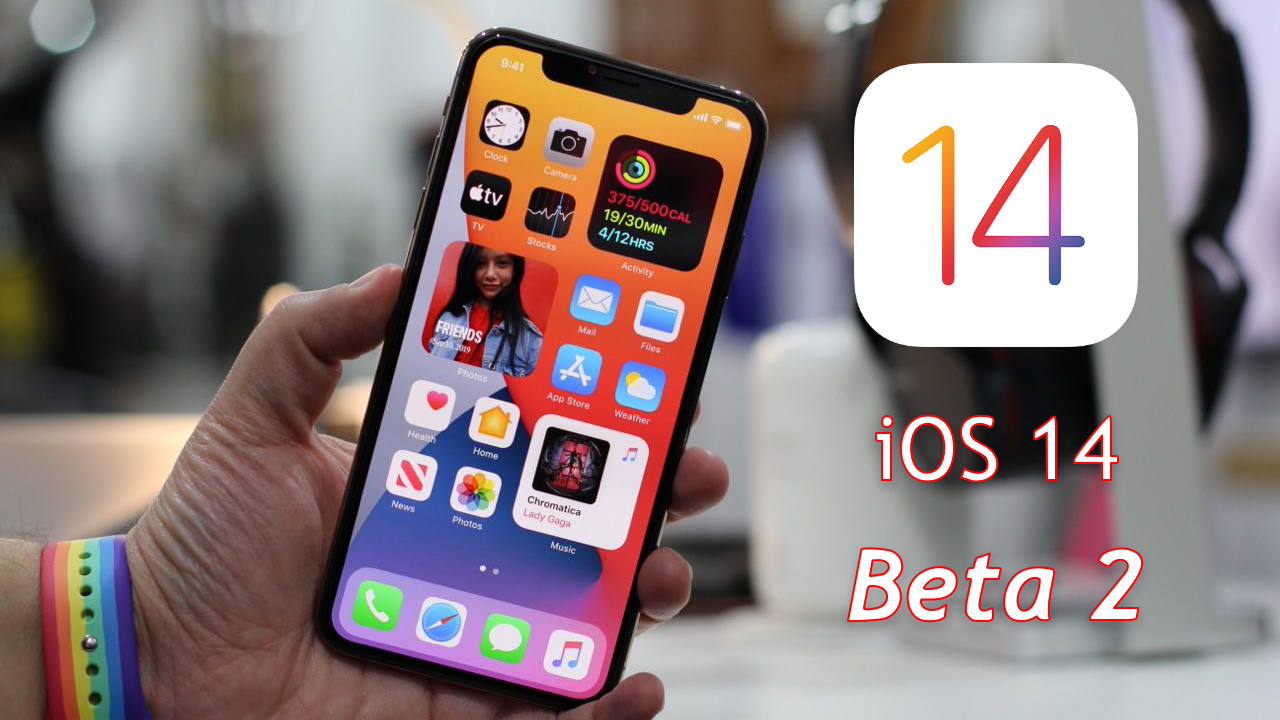 As most will already be aware, iOS 14 is Apple’s latest major revamp of the operating system that powers the iPhone and iPad ranges. The new system doesn’t represent an entire overhaul of the firmware as was the case when Apple moved from iOS 6 to iOS 7 but it does introduce some bold new features and revamps the platform by giving device owners a lot of the functionality that they have been crying out for year-after-year.

For those reasons, developers and users alike are super-keen to see the progression of the platform and to get their hands on the next release.

Historically speaking, Apple typically works on a two-week release pattern for pre-release seeds of a new major release. The original iOS 14 beta 1 firmware was seeded into the development community straight after the WWDC 2020 keynote on Monday, 22nd June 2020, which means that we expect to see iOS 14 beta 2 released on Monday, July 6th  2020, or very soon thereafter. On that date, Apple will likely drop the beta at 10am Pacific Time. Depending on Apple’s position next week, the release could come on either Monday, Tuesday, or Wednesday of that week but Monday, July 6th at 10 AM Pacific Time looks the best bet at the moment.

Now that you are armed with the expected release date for iOS 14 beta 2 into the development community, you can take a look at the chart given in the video above to see exactly what time you can expect that download to be made available based on the time-zone in your territory or region. As much as developers and users are looking forward to seeing the progression of iOS 14, many will simply be hoping that Apple manages to continue to push out builds that have the same level of stability that is being reported with iOS 14 beta 1.

Make sure you’re primed and ready for the release.