iOS 13.4 Bluetooth Issues: Are You Experiencing Any?

With the release of iOS 13.4, iPhone owners across the internet are looking for Bluetooth issues fix after installing the update. Here are the details.

Sometimes you’d be forgiven for thinking that Apple is incapable of releasing a software update without adding new problems. The same seems to have happened with the release of iOS 13.4, with multiple people across the internet noting that they’re now having Bluetooth issues after installing the update. 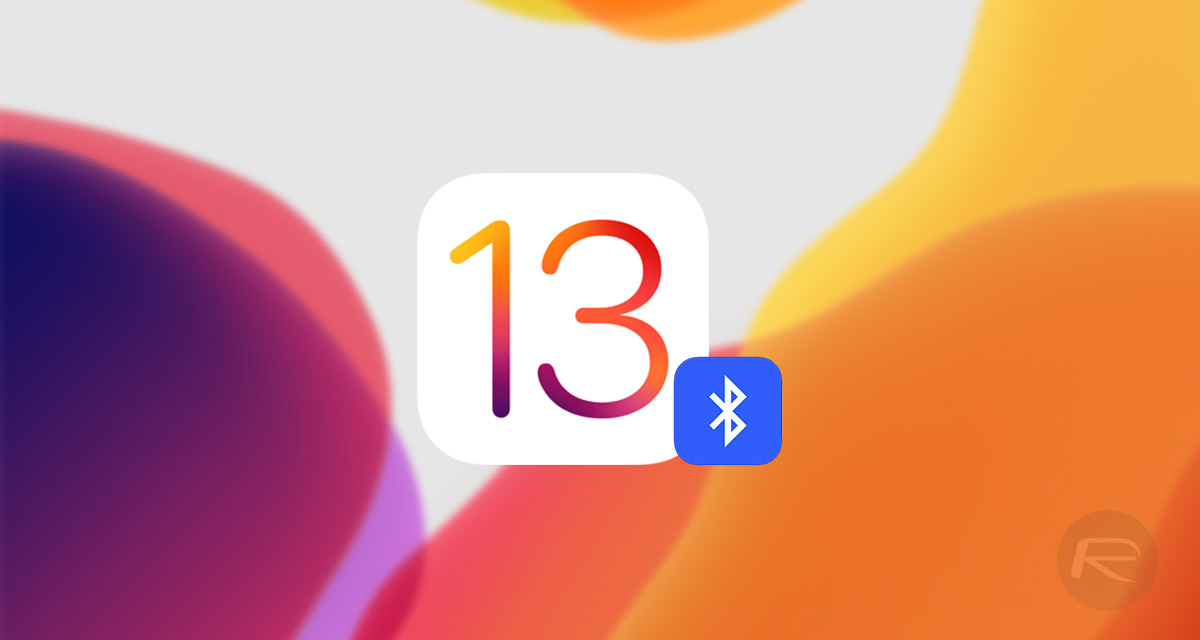 One thread on the Apple support forums started out with the belief that this was only an issue impacting those running one of the iOS 13.4 beta releases. But replies suggest that the problem found its way into the publicly available version, too.

I updated my iPhone 11 to 13.4 yesterday and now stuck in Bluetooth, it disconnects frequently, I wish I could have read this before update.

Unpairing, Repairing, Reboot and Network reset couldn’t helped. Read many blog did everything possible, apple make sure it disconnects within 5 min.

The same person also made an interesting point. With coronavirus closing Apple Stores around the globe, users can’t make Genius appointments to try and diagnose the issue.

During COVID-19 outbreak Apple did this mistake, even can’t go to Apple care for fix, entire India is locked down for 21 days due to novel corona virus threat. Now only hope is Apple, if they send software fix on time.

With that in mind, we’re trying to work out how prevalent this issue really is. Let us know in the comments below and on Facebook or Twitter – we want to know whether you’re having this problem and if so, what version of iOS and which device are you using. Hit us up!