We’ve been hearing tons about iOS 14 and watchOS 7 of late, with 9to5Mac getting its hands on code related to the upcoming software. Part of that was the news that Apple Watches of the future will be more suited to children, with parents able to set a watch up using their own iPhone.

The child won’t need an iPhone of their own anymore. Now we know more about why that is, with Apple making more changes relating to children.

According to a new 9to5Mac report, Apple intends to change how the Apple Watch’s Activity rings work when the watch is worn by a child. That means that the rings and their meanings will change to better suit a child. Right now, the rings are made up of:

With children in mind, the active calories figure will be altered to represent movement. 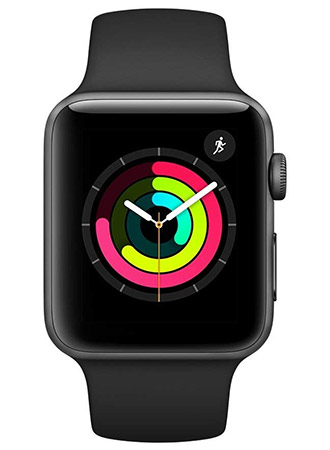 It’s thought that this new feature will arrive as part of watchOS 7 later this year. If Apple follows its normal release schedule, we can expect to see watchOS 7 – along with iOS 14 – during WWDC in June.