While there is a ton of interest in iOS 14, it will also arrive alongside watchOS 7 and that has the potential to change tons of things for Apple Watches. According to a new report, one of those changes will be the addition of a new ‘International’ watch face.

The new watch face will show different flags for different countries, giving everyone the chance to declare their love for their country through their watch. 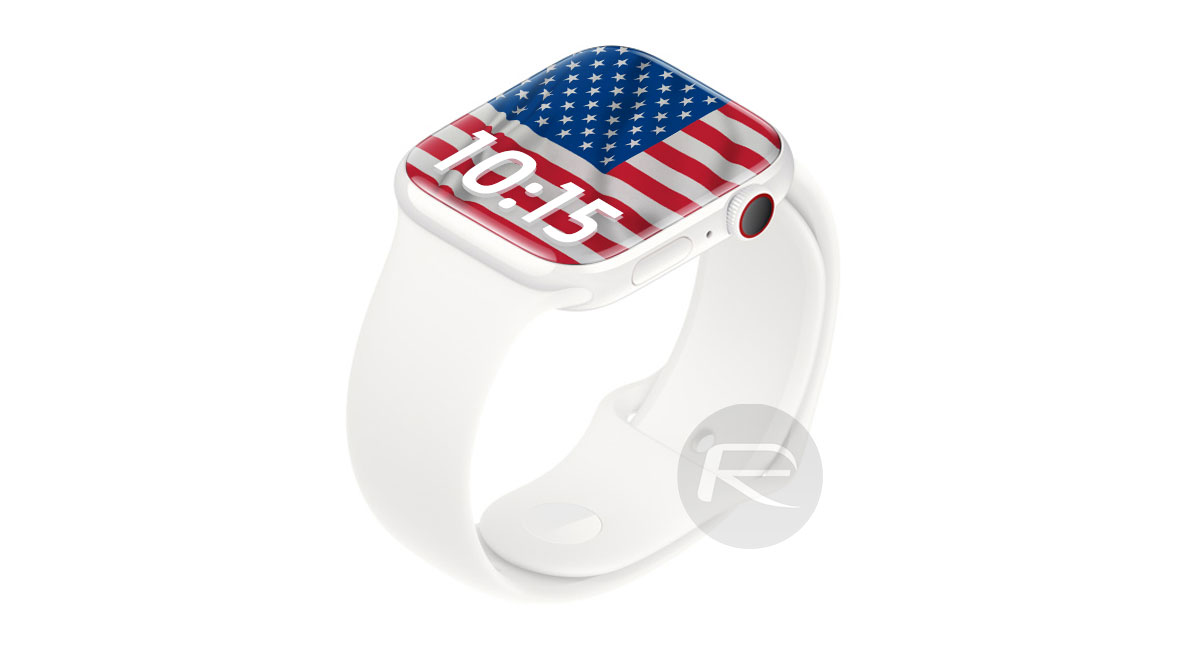 The report notes that nobody yet knows whether the watch face will allow complications and if so, how many or which kinds. But this does stand to be one of the cleanest watch face options, so hopefully, we do get the option to add our own complications.

This information comes via a build of iOS 14 that 9to5Mac has been able to get hands-on time with. That same code also yielded news of a new method for sharing configured Apple Watch faces with your friends, should that be something that floats your boat.

Apple is likely to give watchOS 7 its first outing during WWDC in June, with developer builds made available immediately. If the usual release cadence is followed, we can expect Apple to make the update available to the world in September alongside iOS 14.

It’s likely we will see more leaks relating to watchOS 7 and iOS 14 as the weeks tick along, so we’ll be keeping our eyes peeled and ears to the ground for that.