Apple is likely to announce watchOS 7 at WWDC in June, with the update expected to then be made available to the public in September. When that happens, we could be in for a slew of new features, with 9to5Mac spilling the beans after getting their hands on an early iOS 14 build.

In a new report today, the outlet shared details about what we can expect when watchOS 7 ships later this year. One notable point is the arrival of sleep monitoring, something that has been rumored for the last few Apple Watch announcements. The report says that 2020 is the year where sleep tracking finally comes to the Apple Watch, so we’ll have our fingers crossed for that.

Parents will be pleased to learn that the update will allow them to configure an Apple Watch using their phone, but for a child. That way the watch will be signed into the child’s Apple ID and not the one necessarily associated with the iPhone that it was initially paired with. Those parents will also have a Screen Time-like feature that will allow apps and complications to be blocked during school hours, called Schooltime.

Finally, a new Apple Watch face will arrive with a tachymeter built in, called Infograph Pro. Users will also be able to use a shared Photos album as a source for a photo-based watch face, too.

It isn’t known whether any of these new features will require a new Apple Watch Series 6 later this year, or if they will be available for older watches, too. Hopefully, the latter is the case. 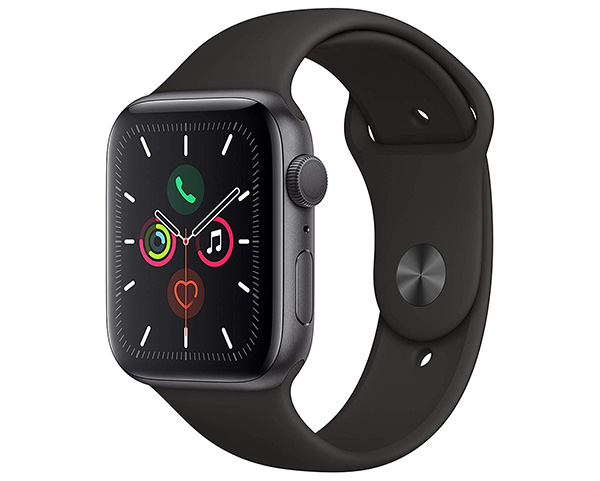