If code found in a leaked version of iOS 14 are anything to go by we can expect the update to bring some welcome improvements to HomeKit, including a feature that will have lights change their temperature based on the time of day.

That feature, similar to Night Shift for displays, will automatically makes rooms warmer in the evening and cooler during the day time, all without the need to set anything up beyond flick a switch. 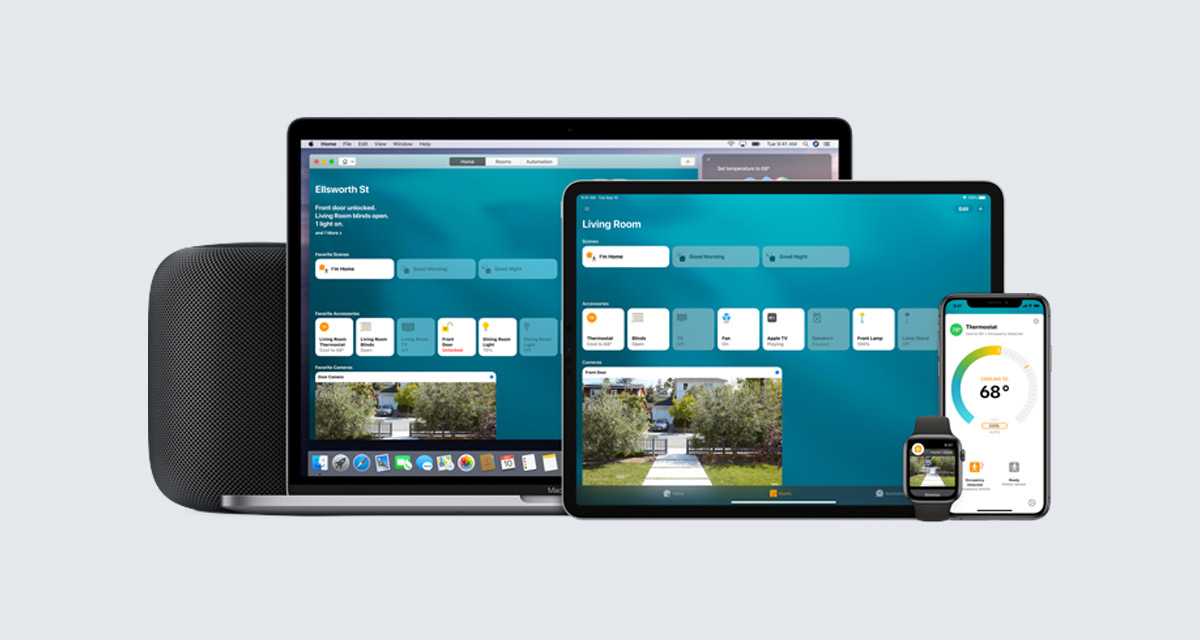 It isn’t clear whether users will be able to change the times at which the changes take place, or if it will simply be based on the sunrise and sunset.

Apple also appears set to add new features to HomeKit cameras. Following on from HomeKit Secure Video, Apple will allow cameras to identify people based on their faces. That could be huge for things like security cameras or doorbells, for example.

Finally, it seems that Apple will be fixing an Apple TV annoyance for those who use HomePods as speaker outputs. Currently, users must change the output to their HomePod every time they use it via the AirPlay 2 menu. 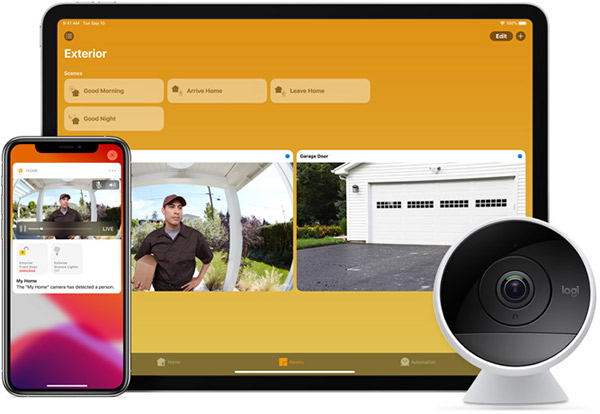 With iOS 14, users will be able to permanently set a HomePod as the audio destination for their Apple TV. As 9to5Mac notes, it’s possible this feature could be paired with the cheaper, smaller HomePod speakers that have been rumored on and off for months.