Amazon’s new Video Doorbell 3 Pro has new recording capabilities thanks to three sensors that work together to create a stitched 1080p image. The theory is that this should allow the doorbell to capture the goings-on for a little while just before the motion began. Amazon also claims that the new camera setup helps with battery life. 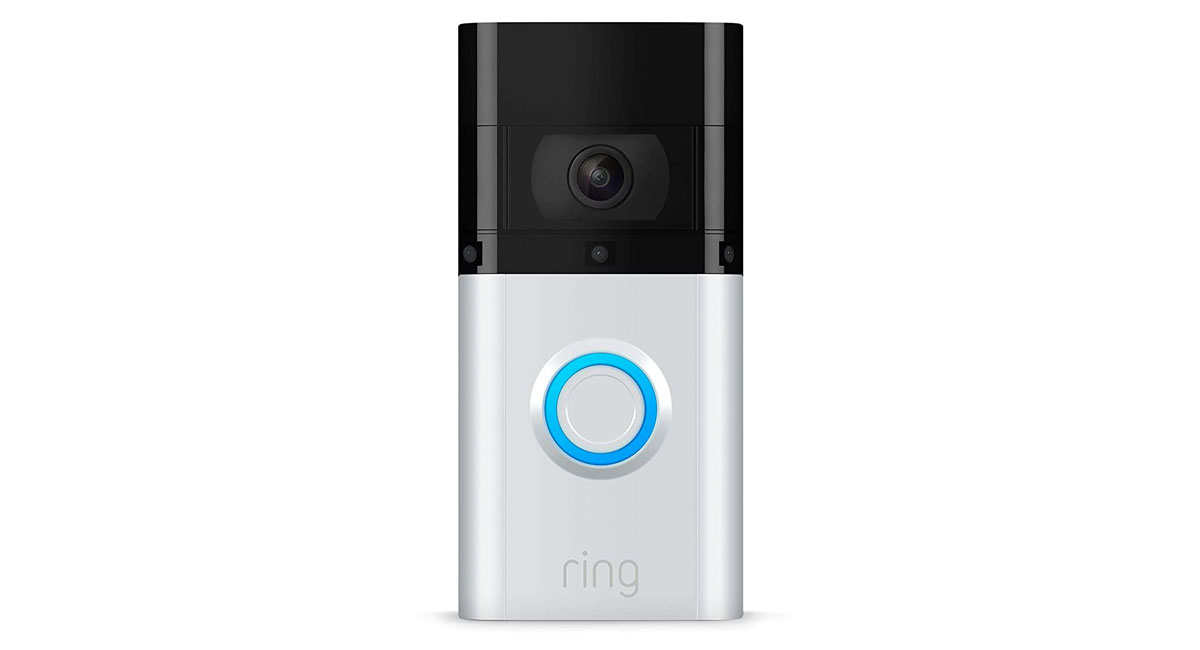 New motion sensors can detect movement within 5 and 15 feet, giving users plenty of space to capture recordings from their front door and down their paths or driveways. The doorbell has support for dual-band WiFi and of course, there’s Alexa support thrown in.

As for the cheaper Video Doorbell 3, you’ll get a lot of the same features. You won’t get pre-roll feeds though, so no recording before the motion was detected. 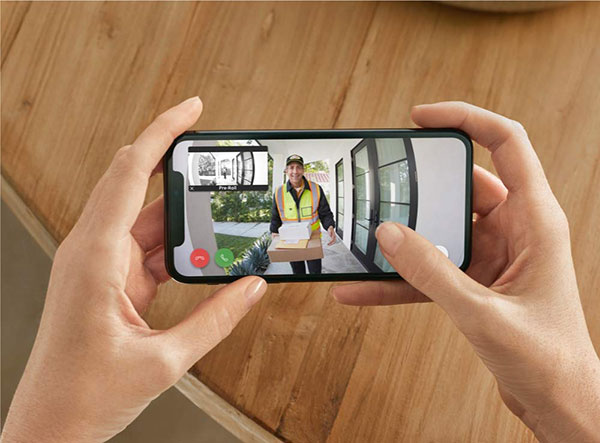 If you’re looking for chimes to go with your new doorbell, the Ring Chime sells for $29.99 while the Pro version will set you back $49.99. They’re both the same, but the Pro gets you a handy nightlight feature, too.