Apple made iOS 13.4 available to the public yesterday after what seemed like a rather lengthy beta process. Now that the update is in the hands of users around the globe many people are wondering two things; is my battery life going to get any better, and is my phone going to get any faster?

Thankfully, those are the very same questions we can answer for you today thanks to the work of YouTuber iAppleBytes. 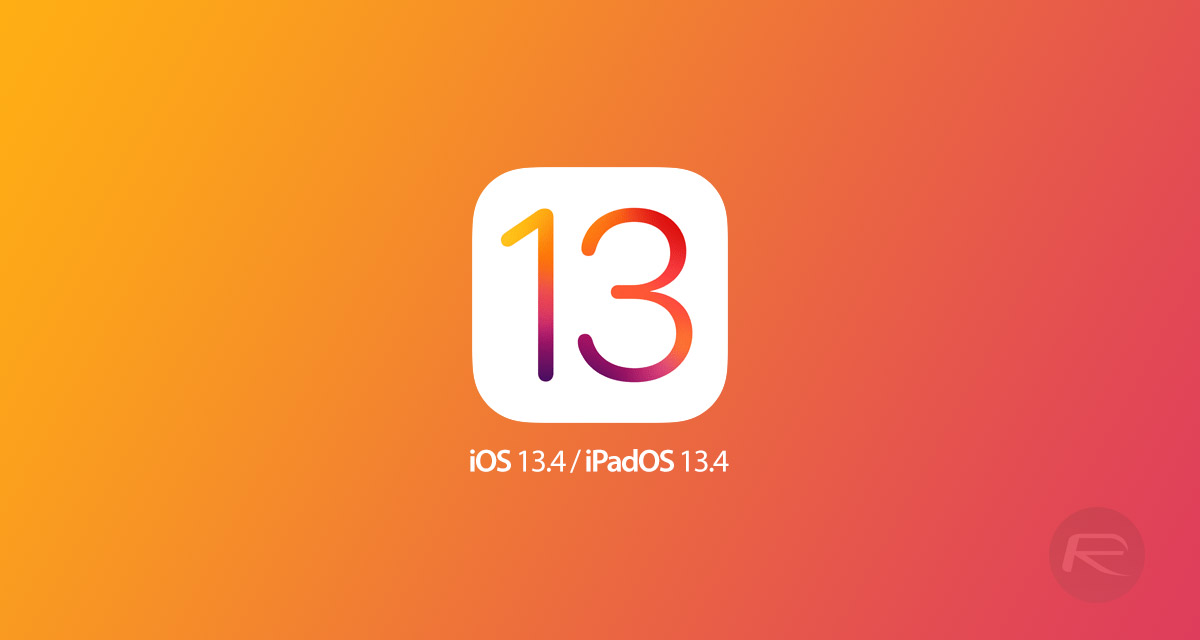 They’re out with two new videos today, both giving us a feel for how we can expect our iPhones to handle this new update.

In terms of battery life, a test was run using the final release of iOS 13.4 with comparisons made against iOS 13.3 and iOS 13.3.1. Both Geekbench and Antutu were used for the tests, but what’s interesting here isn’t necessarily the numbers, but the test itself.

iAppleBytes ran similar tests on the iOS 13.4 GM last week, with this new round of tests coming almost a week later. The reason that’s so interesting is the fact we’ve always wondered whether new installations of iOS are accurate representations of how the software will perform once things have settled down. Immediately after updating, iOS does all kinds of housekeeping and cache rebuilding and those things use CPU cycles and eat battery.

We won’t spoil the test for you or the results, but it’s well worth a watch to see how things pan out. The video runs for a solid 10 minutes, but you can skip through to the interesting parts, too.