YouTube has taken the decision to try and limit the amount of data its service uses by lowering the default quality of its videos around the globe after having made this move for Europe-only earlier. The move comes as more and more families spend time at home and network infrastructure starts to creak under the sheer amount of bandwidth being used.

YouTube isn’t the first company to make this move, with Apple TV+, Netflix, and Amazon Prime Video already doing something similar in Europe. 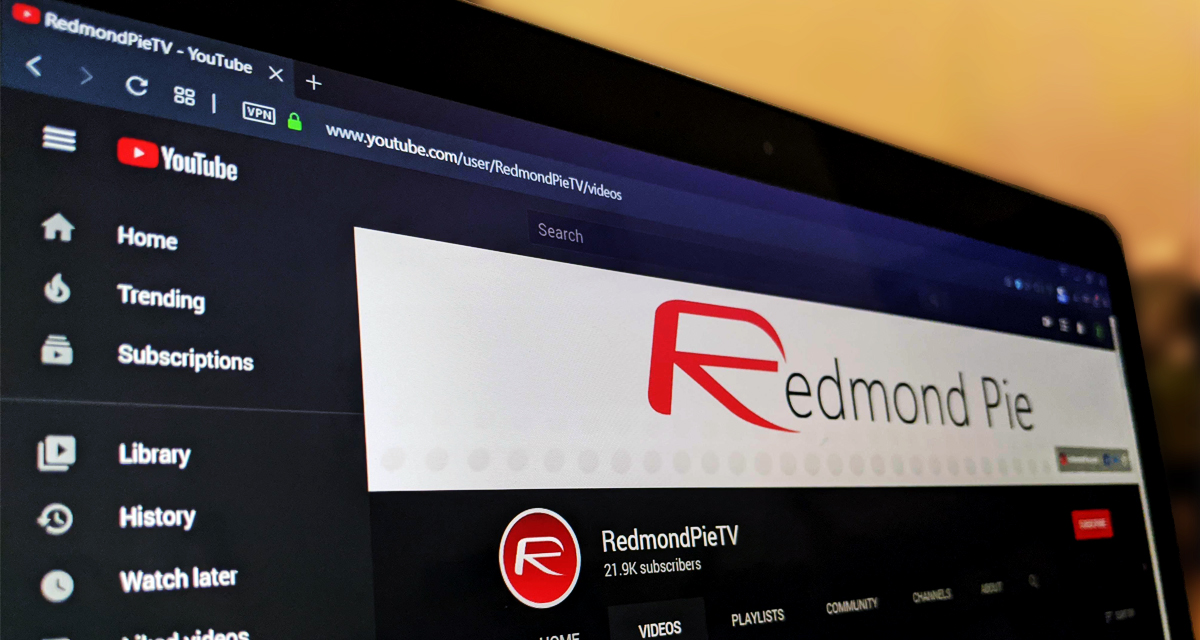 However, YouTube differs in the fact that it will allow users to switch back to the normal crystal clear quality if they so wish, according to Bloomberg.

YouTube already limits the quality of video based on the strength of a user’s internet connection. YouTube doesn’t believe the world will run out of internet bandwidth any time soon, but is taking a preemptive measure given growing concerns at the government level.

“We continue to work closely with governments and network operators around the globe to do our part to minimize stress on the system during this unprecedented situation,” Google said in a statement.

With the coronavirus pandemic showing little sign of slowing down people are being told to remain at home rather than go to work. The additional number of people working from home, coupled with schools being closed, means that households are using tons more data than normal. And internet service providers are starting to feel the pinch.