Huawei Now Has a Credit Card Cause Apple

Hauwei continues its quest to become the Chinese Apple, this time by launching its own credit card. Welcome to the Huawei Card.

Huawei Consumer Business Group CEO Richard Yu unveiled the Huawei Card while the company was unveiling the P40 in China. Because of that, we don’t know too much about it yet – it isn’t available in the US or Europe, obviously – but the card does borrow heavily from the Apple Card. 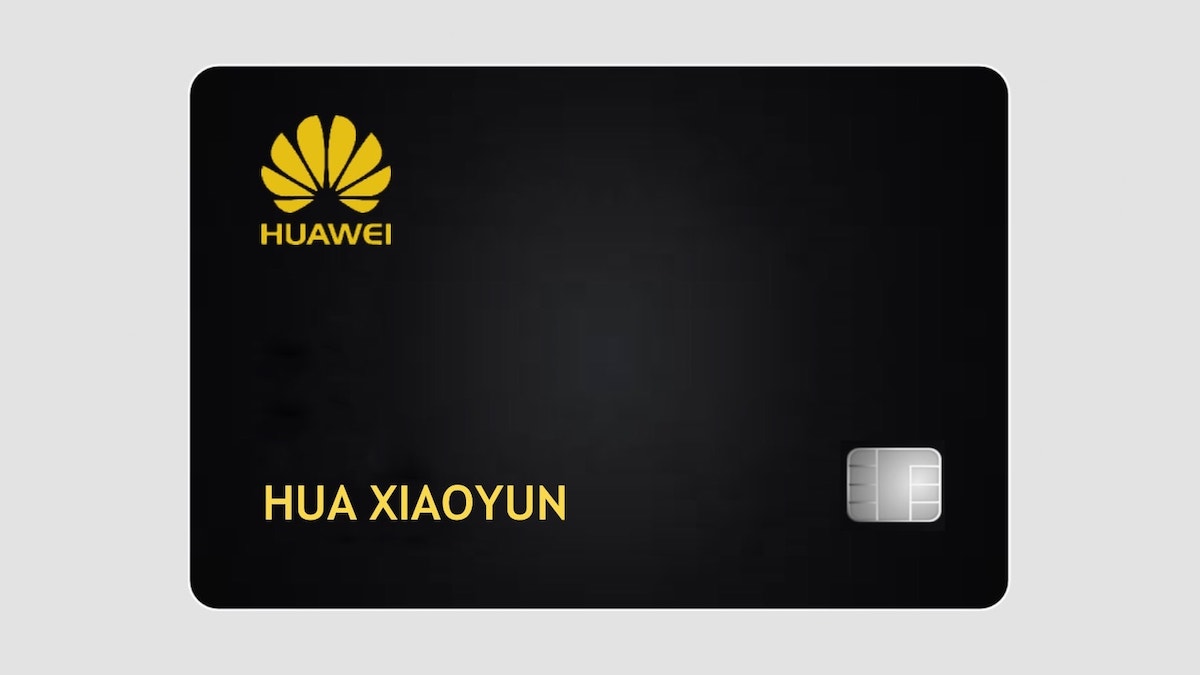 Top of the list is the fact that there are both physical and virtual cards, with all of the data saved directly to a Huawei phone’s secure enclave. Similar to Goldman Sachs and Apple Card, Huawei Card is backed by China’s UnionPay. There’s no annual fee for the first year, and those who spend enough won’t need to pay anything for the second year, either.

According to an Engadget report, there will be other benefits, too.

The card also comes with travel benefits. After spending a certain amount of money, users can get lounge access at train stations and airports. Huawei plans to offer special in-app promotions, and people who pay for purchases using Huawei Pay will be eligible for cashback rebates. 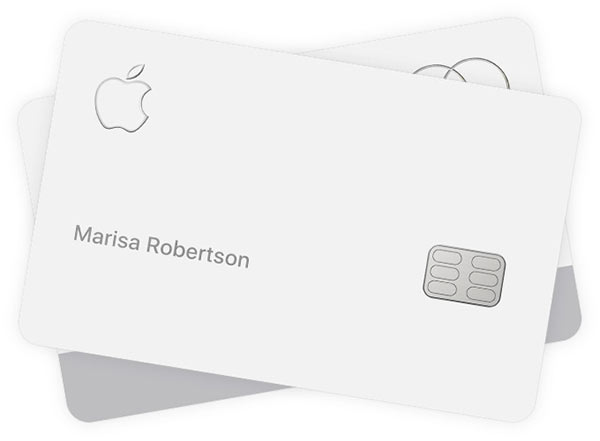 There’s no release date for the Huawei Card yet, and don’t expect it to leave China any time soon, either.