There Are Some Big Savings To Be Made On The 10.2-inch iPad Right Now

The 10.2-inch iPad is Apple’s latest non-Pro tablet, and it’s a pretty great machine. Perfect for those who want to be able to consume media on a large display, this thing is perhaps the best iPad for the majority of people to buy. And right now it’s available in a couple of configurations and discounts.

Amazon is currently selling the 10.2-inch iPad starting from just $279. That’s down from the normal price of around $330, making this a pretty solid $50 saving. That’s for the 32GB version, by the way. 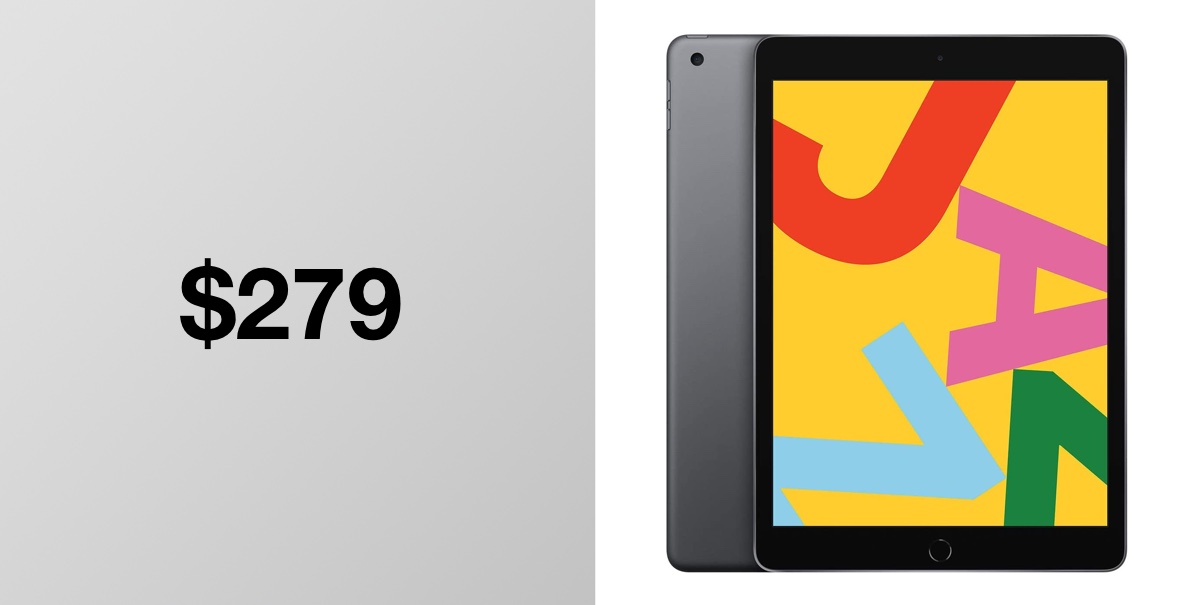 That’s one of the best prices we’ve seen Amazon sell this particular iPad for, so you’re probably not going to find it cheaper just yet. The deal gets you either the Space Gray or Gold model, although Silver is an option if you’re willing to pay a little more. 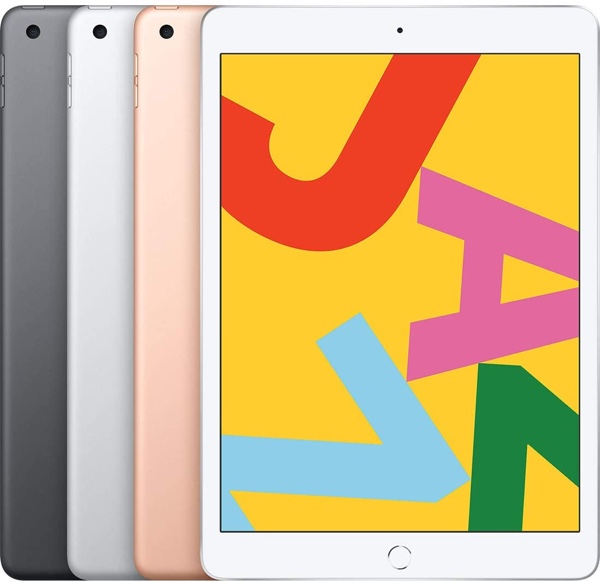 The current 10.2-inch iPad supports the Apple Pencil, too. That makes it a great option for students who want to be able to take digital notes no matter where they are and then work with them later.

We’re really keen on this 10.2-inch iPad and if you don’t need to capabilities afforded by the iPad Pro, this is a great deal. The built-in A10 Fusion chip makes it nice and speedy, and you’re still getting fast 802.11ac Wi-Fi. Really, what’s not to like?

Like most iPads Apple aims for around ten hours from a single charge as well. That’s more than enough for a day’s work. Or Netflix watching!