Here Are The Free PS Plus Games For March 2020

Sony today announced the free PS4 games that will be made available to PS Plus members in March. These include the action-adventure masterpiece Shadow of Colossus and Sonic Forces, just in time for the blue hedgehog’s live-action debut. 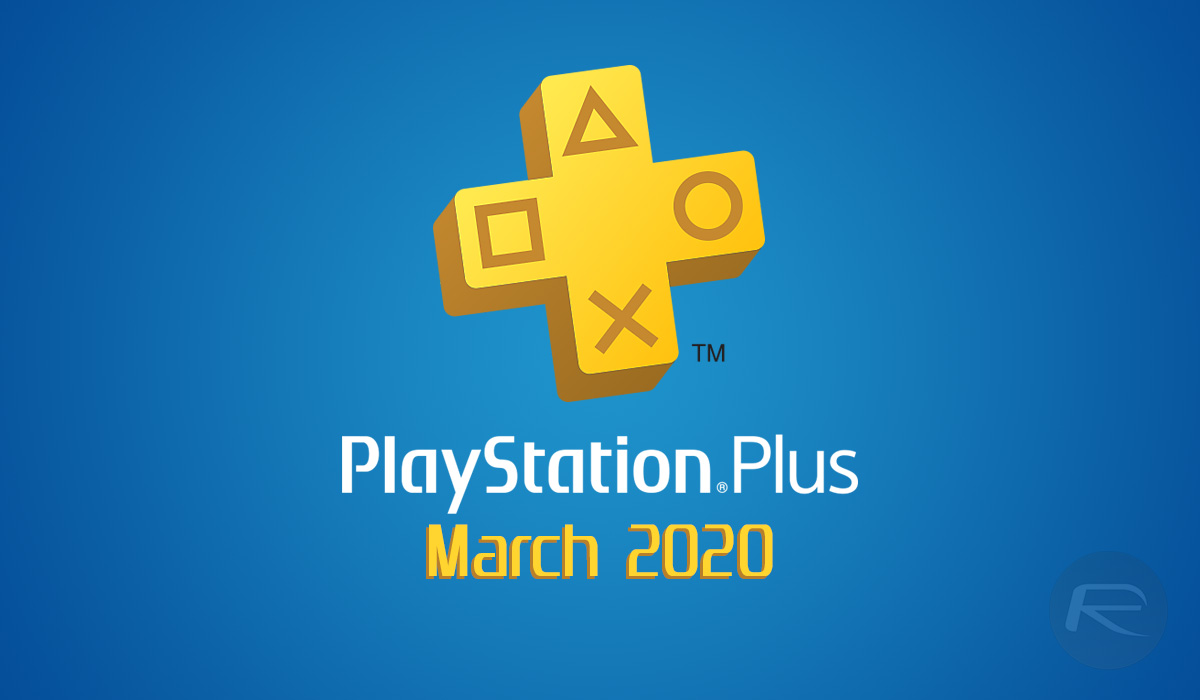 Shadow of Colossus isn’t one to be missed, even if you’ve played the 15-year-old PS2 original. The game tasks players with hunting down gigantic beasts across a vast, ancient world, each battle an epic amalgamation of puzzles and platforming. The PS4 variant, released in 2018, is more than just a simple remaster of the classic game, with it having been “rebuilt from the ground up” for the console.

As for Sonic Forces, the platformer features several franchise favorites and even allows players to craft their own custom characters with which to play through its story.

“In Sonic Forces, the evil Dr. Eggman has conquered much of the world with help from a powerful and mysterious new villain named Infinite,” reads Sony’s blog post. “Now, you must assist Sonic and build an army to reclaim the world as they fight against chaos and destruction. Defeat enemies with blazing speed as Modern Sonic, catapult past perilous platforms as Classic Sonic, and create your very own Custom Hero Character equipped with a variety of powerful gadgets.”

In addition to these two, PS Plus subscribers are also being treated to a free trial of the upcoming asymmetrical multiplayer title Predator: Hunting Grounds, starting March 27 and ending March 29.