PS Plus Members Get 3 Free PS4 Games For February 2020

Sony has announced the free PS4 games being offered to PS Plus members this month. Subscribers are being treated to three games this time around, with BioShock Collection, The Sims 4, and PlayStation VR title Firewall Zero Hour to be free to download from February 4 to March 2.

Once you’ve added one of these games to your library, however, you will be able to download and play them for free at any point in the future provided your PS Plus subscription is live. So even if you don’t plan on playing any of these games right now, you may want to head on over to the PlayStation Store and add them to your library. All it’ll cost you is a few minutes of your time. 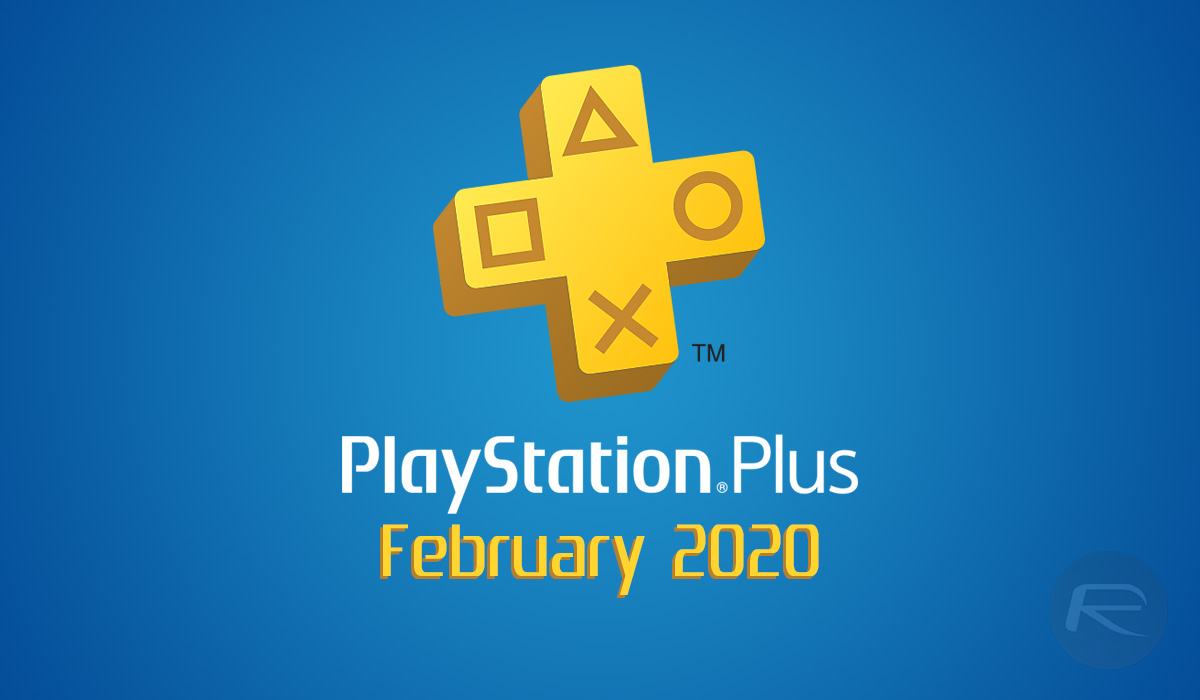 The first of the three offerings, BioShock Collection, will get you all three installments in the popular first-person shooter series – the original BioShock, released on the PS3 back in 2007, BioShock 2, released three years later in 2010, and the latest, BioShock Infinite, which was released in 2013. The games have been remastered for the PS4 in 1080p and come packed with all single-player add-ons. With rich storylines on offer alongside a unique combination of shooter, stealth, and RPG elements, this bundle of games isn’t one to miss.

Next up is The Sims 4, the latest iteration of EA’s iconic life simulator, made free in celebration of the series’ 20th anniversary. That’s right; The Sims has been around for 20 years and is still going strong. It makes sense. The game essentially lets you create a virtual reimagining of your life, without the existential dread. Who wouldn’t want that?

At number three, we have the VR title Firewall Zero Hour, a 4v4 tactical multiplayer shooter that is set to kick off its fourth season on February 4, with a new map on offer to boot. You will, of course, require a PSVR headset to play the game.

You can watch launch trailer for all three games below.