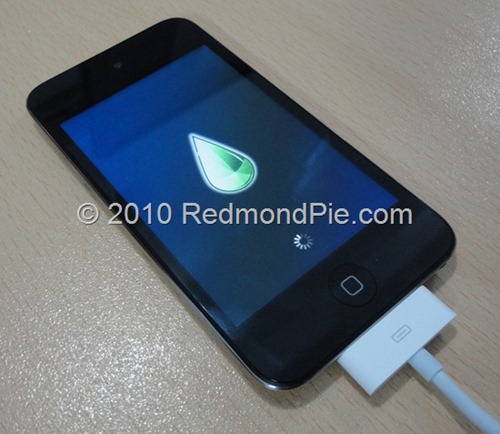 If the Chronic Dev Team were to release Greenpois0n today, it would be wasting a very important exploit (SHAtter). And they don’t want to let a perfectly good exploit waste away. So what they are going to do is delay GreenPois0n. Yes, you heard that right. After weeks of anticipation, the GreenPois0n tool is being delayed. 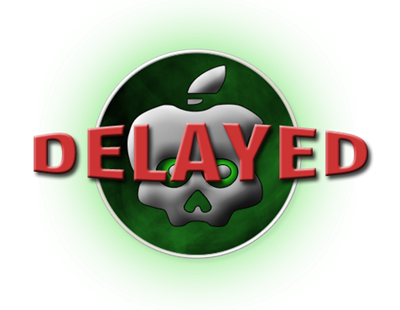 Greenpois0n will now be reworked on. Chronic Dev Team will be saving the SHAtter exploit for later iOS devices and implementing Geohot’s limera1n exploit.

Thanks to the irresponsible antics of geohot, we will have to delay the release of greenpois0n (new ETA = as soon as possible), so that we have time to clean up his little mess and integrate the exploit he uses in limera1n into greenpois0n. This way, we can save SHAtter for future devices that may still be vulnerable to it.

We know that this is not what some people want to hear, but due to geohot needing to feed his ego (as usual) and revealing his limera1n exploit, we do not have any other responsible options.

While we are all happy that we got a much awaited, an all-device, iOS 4.1 jailbreak via Limera1n, we do however commend Chronic Dev Team’s decision of delaying the GreenPois0n tool release. As hard as that decision probably was to make, it is for the best interest of the jailbreak community.