GreenPois0n Tool to Make a Comeback and Jailbreak iOS 4.1?

We previously mentioned that a low-level tethered jailbreak for iOS 4.1 would be coming soon to iPhones, iPod touches and iPad. Just now, we have received information that the next jailbreak will be from Chronic Dev-Team and it will be named GreenPois0n. 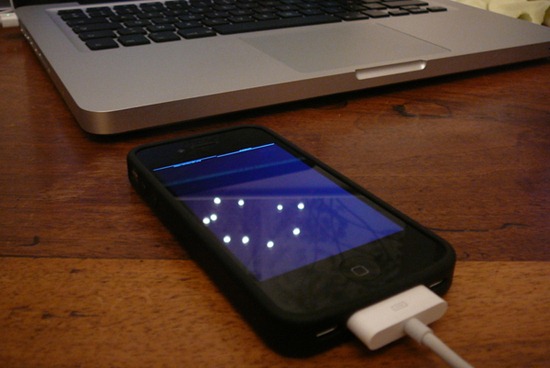 Keep in mind that GreenPois0n was initially developed by Chronic Dev-Team member p0sixninja to jailbreak iPhone 3.1.3, and iOS 3.2 on iPad.

cdevwill also tweeted that using the GreenPois0n toolkit is making it easier to jailbreak iOS 4.1.

@KOTULCN no, remember when we said greenpois0n would come to use later as a toolkit? using it to create this jailbreak is cutting our workload in half (or maybe more). that’s why pod mentioned it.