All iPhone Unlockers, Stay Away from iOS 4.0.1 Until Further Notice [UPDATE]

iOS 4.0.1 has just been released by Apple for iPhone 4, iPhone 3GS and iPhone 3G to fix the reception issues which has been problematic for most iPhone 4 users since its launch last month. iPhone 3GS and iPhone 3G users who currently rely on an unlock MUST STAY from iOS 4.0.1 until any further notice. Updating to iOS 4.1 might result in update of baseband, which will potentially lock your phone. You wont be able to unlock it until a new exploit is found again. 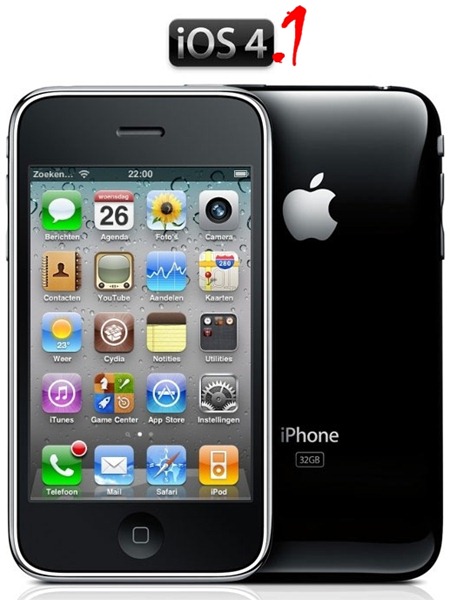 We are currently testing iOS 4.0.1 and will report back as soon as we have more on it. Stay tuned !! – YOU HAVE BEEN WARNED !

In the meantime, check out our following guide to unlock your iPhone on iOS 4.