In a reply to a tweet, MuscleNerd of iPhone Dev Team has confirmed that iOS 4 (formerly iPhone OS 4) is confirmed to be unlockable, and probably so is the yet to be released iPhone 4. What they have actually got this time around is a new exploit for the latest 05.12.01 / 05.13.04 basebands, which they have been saving for months for a major new update – the time for which has now come. 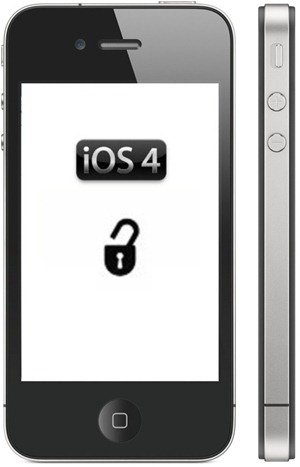 @htetard yep…the final 4.0 next week will be an even later version and is confirmed unlockable (possibly iPhone4 too)

As we all know, Apple is set to release the final version of iOS 4 this Monday, followed by first batch of iPhone 4 devices that will ship next week (June 24th). Final versions of these jailbreaking and unlocking tools for iOS 4 / iPhone 3.1.3 on 05.12.01 and 05.13.xx baseband can be expected right after the said OS and device has been released. Stay tuned as will update you, with complete how-to guides whenever they are available for download.