iPhone Jailbreakers, Stay Away from iOS 4.0.1 Until Further Notice [UPDATE]

Apple today has released iOS 4.0.1 to fix the much talked about iPhone 4 reception issue which has been plaguing users since its launch last month. Apart from this fix, nothing much has been added and so if you are an iPhone 3GS or iPhone 3G user, and you rely on a jailbreak and unlock, it is better to avoid this upgrade until new jailbreak and unlock tools are available. Comex – the guy behind Spirit jailbreak tool for iPad and iPhone / iPod touch is expected to release an update to Spirit, which will jailbreak iOS based devices on the latest firmware. 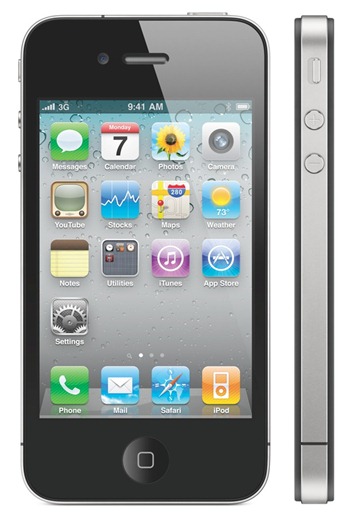