Amazon is now selling the Samsung Galaxy S22 with 256GB of storage for the low, low price of just $699.

There are no discount codes or on-screen coupons required here, although there is one catch — we don’t know when the deal will end. 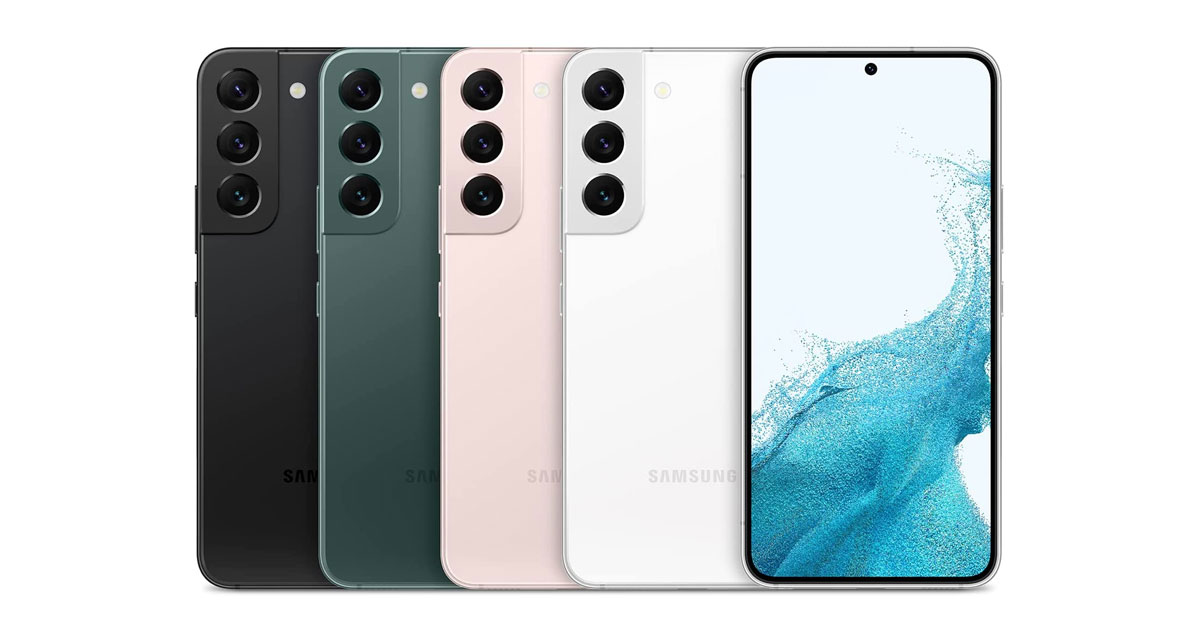 That means that anyone who delays in placing their order could potentially miss out on a bargain. These kinds of prices are unlikely to hang around for long, so keep that in mind when considering picking up a new Galaxy S22 with upgraded storage.

Amazon would normally sell this Galaxy S22 for around $850 which means this deal is worth a $150 saving that works out to 18% off.

At the time of writing the Galaxy S22 has almost 100 reviews on Amazon with a combined rating of 4.3 stars out of a possible five. Those reviews mean that you can be confident in what you’re getting, with that upgraded 256GB storage meaning you’re unlikely to find yourself running out any time soon. 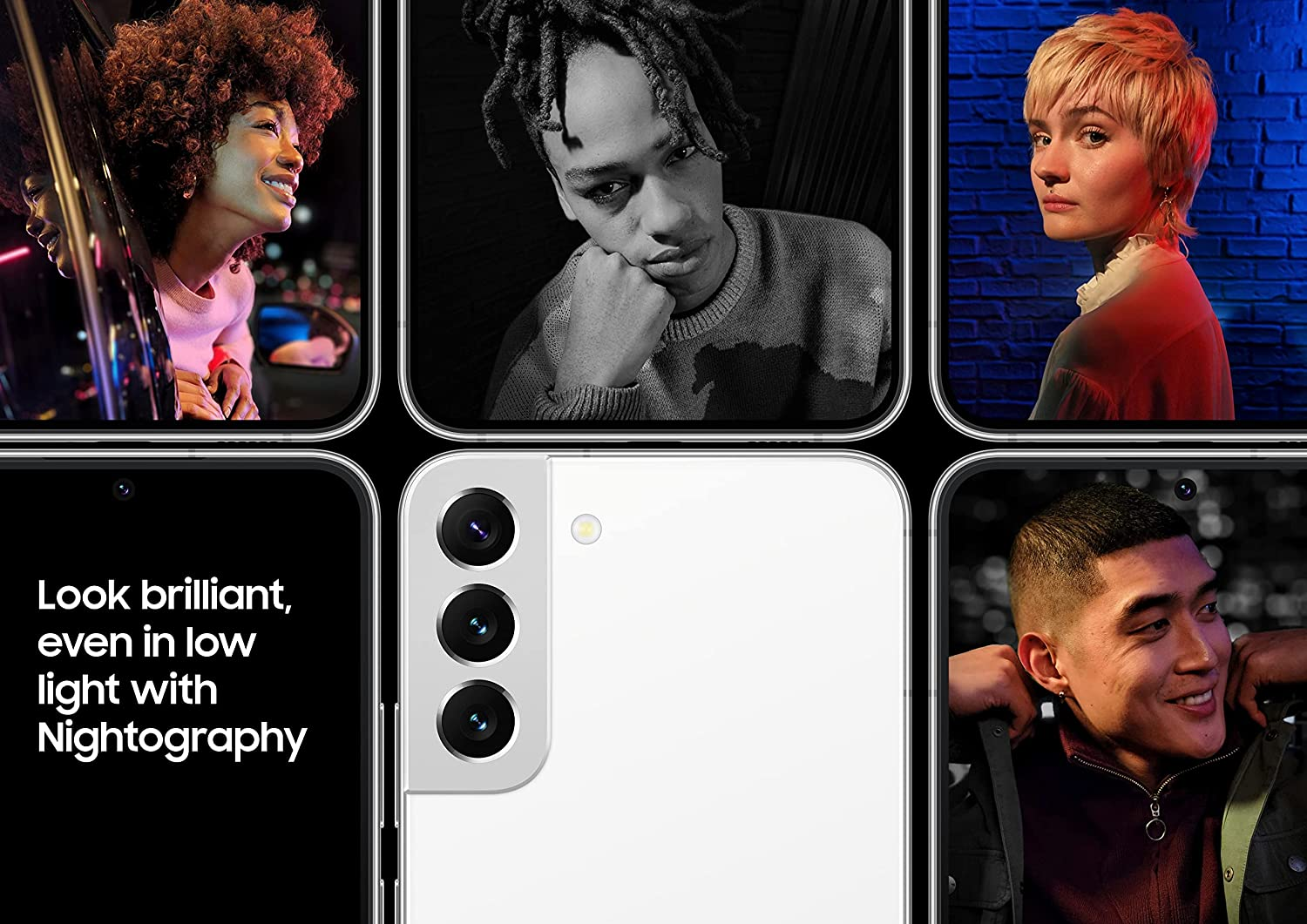 The phone itself comes with a large 6.1-inch screen that’s capable of a 120Hz refresh rate when required. It also features 8GB of RAM and a 50-megapixel rear camera. 25W charging of the 3,700mAh battery also means you can be pretty sure that you can top this thing up when needed and the 15W wireless charging is impressive, too.

Again, we don’t know how long this kind of deal is going to be around — get those orders in now to make sure you don’t miss out!

Additionally, there are discounts to be had on the S22+ and S22 Ultra as well coming in at up to 24% off on the later.