Owners of the popular Apple Time Capsule backup devices are being warned that they could be using a device with a defective hard drive.

The Time Capsule hasn’t been sold for three years now, but that doesn’t mean that there aren’t tons of them being used. But it turns out the Seagate drive that’s used inside them has a flaw and it’s presumably only a matter of time before they fail. 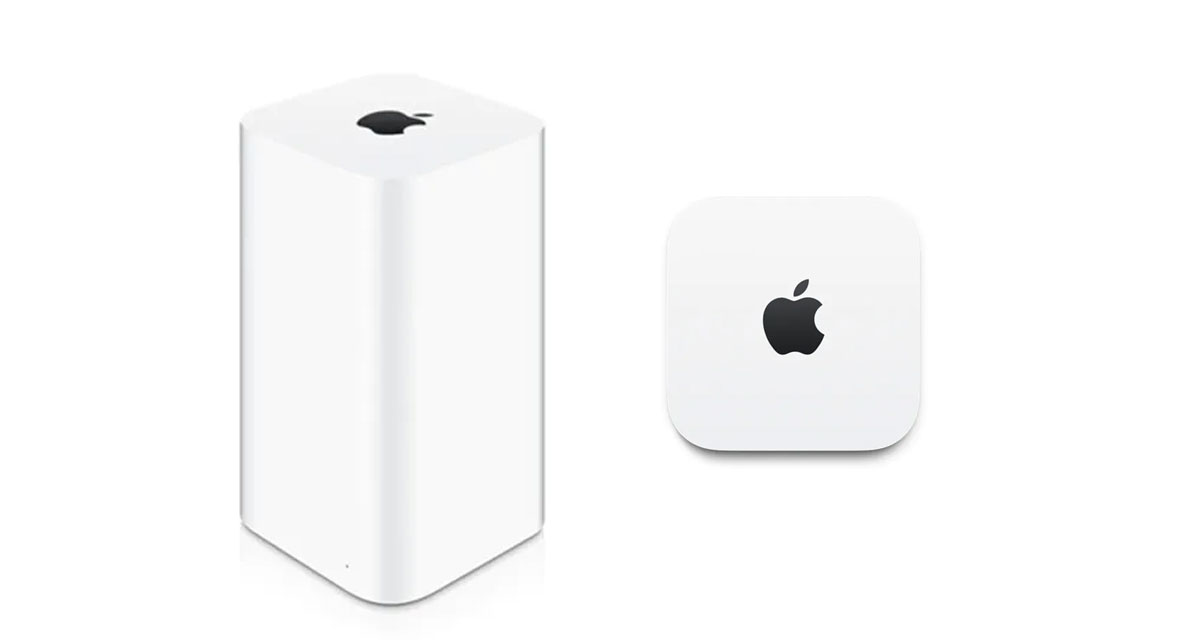 Data recovery firm Datenrettung Berlin is warning people that the Seagate drive used by Apple when producing Time Capsules is problematic, with abnormally high failure rates causing some to worry that people could lose the data on their Time Capsules as a result.

The damage to the parking ramp then causes the write/read unit to be destroyed and severely deformed the next time the read/write unit is parked. When the Time Capsule is now turned on again or wakes up from hibernation, the data disks of the Seagate hard drive are destroyed because the deformed read-write unit drags onto it. 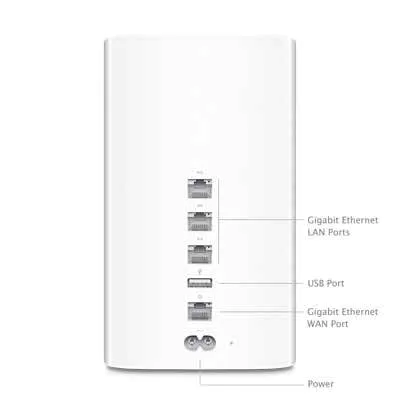 As a result it’s recommended that anyone with a 2TB or 3TB Time Capsule looks to replace it sooner rather than later. There is also the possibility of swapping the drive out for a new one, although that has its own problems. iFixit has a guide on what you need to do to complete the transplant, at least.