Could These Leaked Apple CarKey Screenshots Be Real?

We’ve been hearing a lot about the so-called CarKey feature that is going to debut in iOS 13.4 of late. Developers have been digging through code relating to the release and now a Twitter account claims to have screenshots of the feature in action.

But we have doubts. 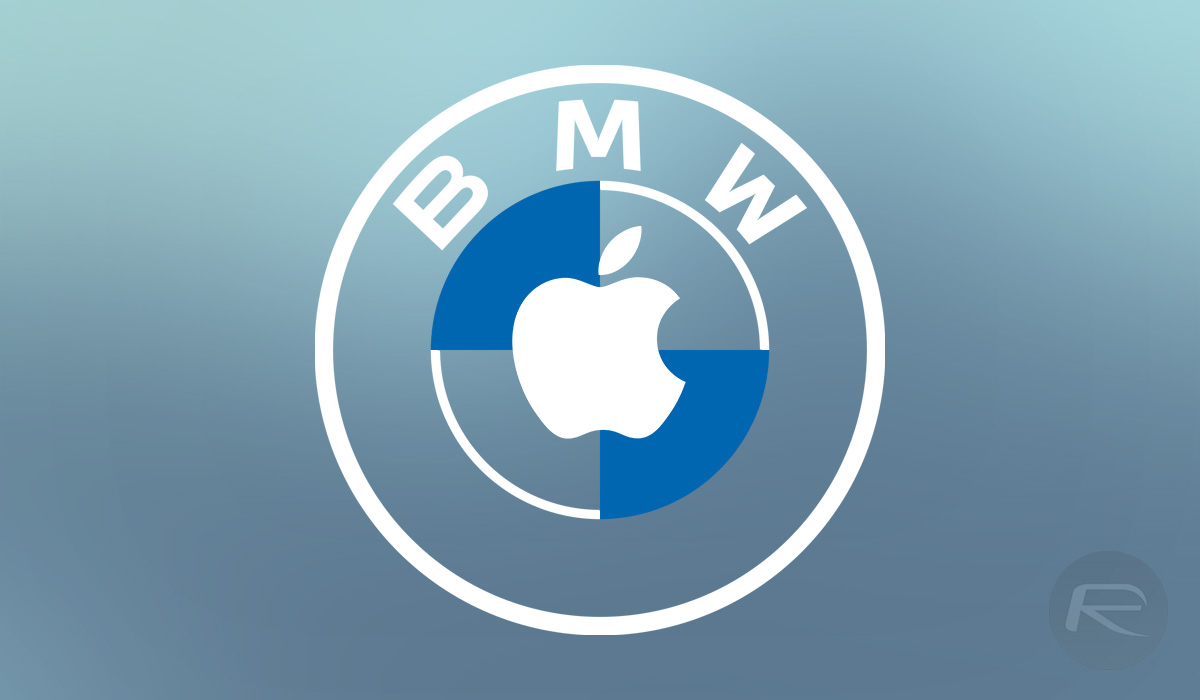 First, the images. Shared by Twitter account DongleBookPro, we have three screenshots that show a BMW i8 car and some settings. Now, BMW is the company that we believe to be working with Apple on CarKey, so that probably checks out fine. Thumbs up on that one, then. To a point – we’ll come back to that later.

The next screenshot shows us a screen that allows users to invite other people to use their car remotely, so you don’t need to give them your phone. Still, seems to check out.

And then we get to the third screenshot which claims to set the access type of CarKey. Here, you can decide whether someone can drive, unlock the car, or just unlock the trunk. Except the screenshot says “Truck”. 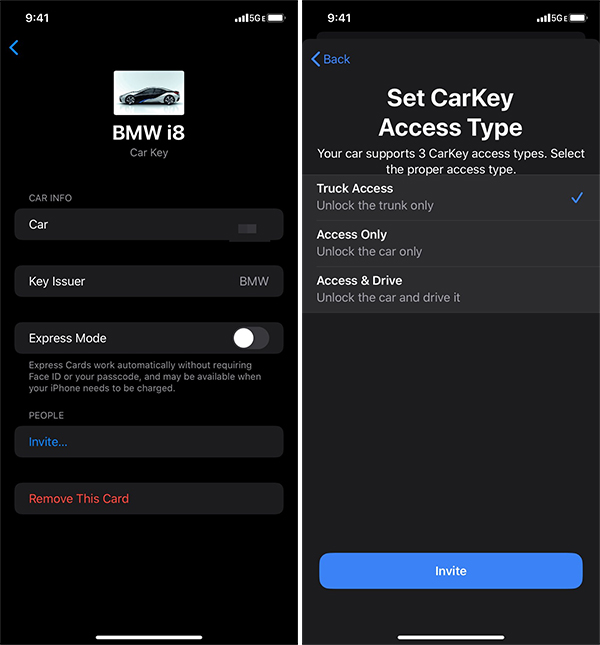 Yes, that’s just a typo. But is it a typo that would be there? Really? We’re not convinced at all, and it’s an odd typo to make, too.

There’s the fact that this shows a BMW i8, too. This is a high-end hybrid car that will see production end next month. Why would BMW use this particular car for testing? Maybe. Who knows, but for now there needs to be a huge pinch of salt taken with these screenshots. They might be legit. But they probably aren’t. We’ll wait and see for sure.