All the talk is about wireless earbuds these days, but there are still tons of times where having a good old cable comes in the most handy. Whether you want zero latency or just don’t trust Bluetooth to behave itself, a cable is often the way to go. Right now Amazon has you covered, too.

Amazon is selling Apple’s EarPods with Lightning Connector for just $19.99 right now. That’s down from the usual asking price of around $30 and represents a saving of a solid 33%. And if you’re an Amazon Prime member you can get them nice and quickly, too. 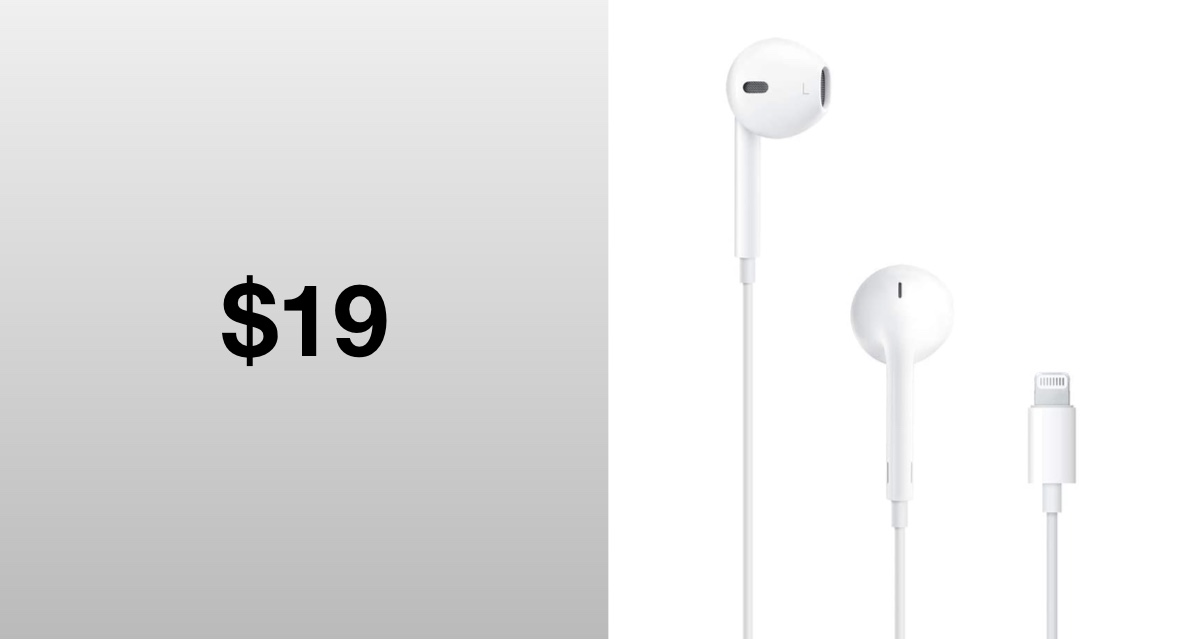 The Apple EarPods are as iconic as things get, and everyone knows what they are almost instinctively. If you want to go all-Apple but don’t want to go wireless or to spend the money on AirPods, these are a great option. And at this price they aren’t going to break the bank, either.

Like traditional EarPods, these have a built-in remote that can be used to receive calls, adjust the volume, and skip tracks. That’s where the microphone is as well, so it’s never too far from your mouth. 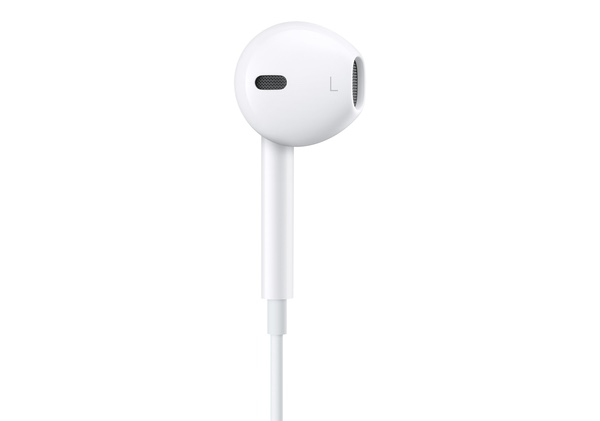 Notably, these EarPods have a Lightning connector at the end of their cable, meaning they will work flawlessly with all of those Apple devices that don’t have a headphone jack. That means you won’t need to worry about losing an adapter, or having something extra that could fail.

With more than 11,000 reviews on Amazon and a score of 4.4 stars, these really are a great option for anyone looking for a nice, cheap pair of wired earbuds. But order them soon – we don’t know how long the deal will be around.