Apple’s Tim Cook, Eddy Cue Attended A Party Thrown By Someone With Coronavirus

You don’t need to be an epidemiologist to know that coronavirus is changing the way we live our lives right now. But things weren’t quite so locked down two weeks ago, so when music executive Lucien Grainge held his 60th party, everyone went. Including Apple duo Tim Cook and Eddy Cue. Grainge has now been confirmed as having coronavirus.

The event took place 15 days before Grainge was diagnosed and considering the two-week period before which people notice symptoms, it’s possible that the Universal Music chief was infectious during his party, which, in turn, means that there’s a possibility Cook and Cue are infected, too.

According to a Variety report, the news that Grainge has coronavirus has not been well received by those who attended his party.

The likes of Apple CEO Tim Cook, veteran music manager Irving Azoff, and Apple senior vice president Eddy Cue attended the party 15 days ago as of Sunday, said sources. Symptoms of COVID-19, including fever and shortness of breath, can appear up to two weeks after infection.

The location where the event took place – “La Quinta’s Madison Club, an enclave of private residences on a pristine golf course” – has now closed. It’s also pretty safe to assume that anyone who was at the party is now being tested for coronavirus as a precaution. At the time of writing, neither Apple or its executives have commented on the events. 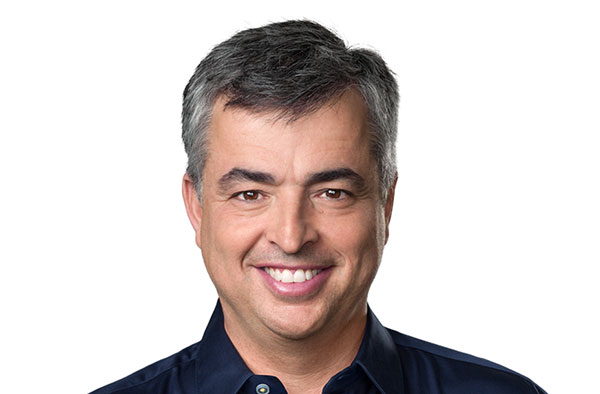