Apple has confirmed that it has closed all of its international Apple Stores, with the exception of those located in Greater China. Those stores have already been closed, but recently re-opened. Apple says the stores will remain closed until at least March 27.

This move comes as Apple tries to help prevent the further spreading of coronavirus at a time where governments are banning large gatherings of people as a precaution. 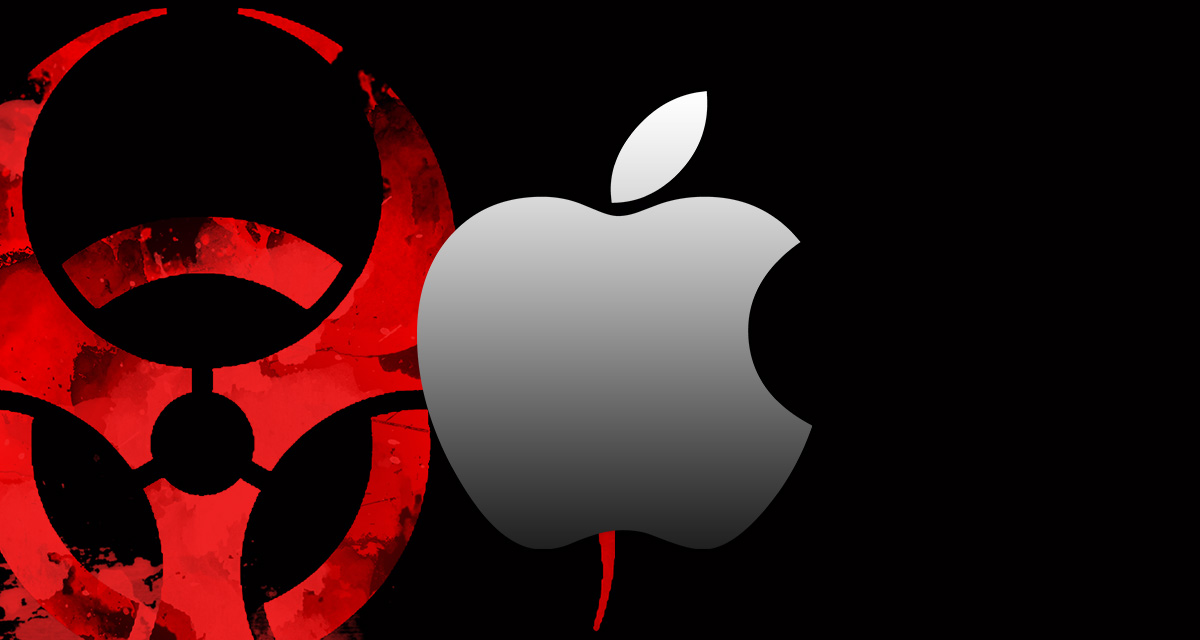 CEO Tim Cook’s letter to customers notes that the experience in China has been that by keeping people away from each other is an effective way of combating the spread of the virus. As a result, Apple wants to do the same internationally.

As of today, all of our stores in Greater China have reopened. I also want to thank our operations team and partners for their remarkable efforts to restore our supply chain. What we’ve learned together has helped us all develop the best practices that are assisting enormously in our global response.

One of those lessons is that the most effective way to minimize risk of the virus’s transmission is to reduce density and maximize social distance. As rates of new infections continue to grow in other places, we’re taking additional steps to protect our team members and customers.

We will be closing all of our retail stores outside of Greater China until March 27. 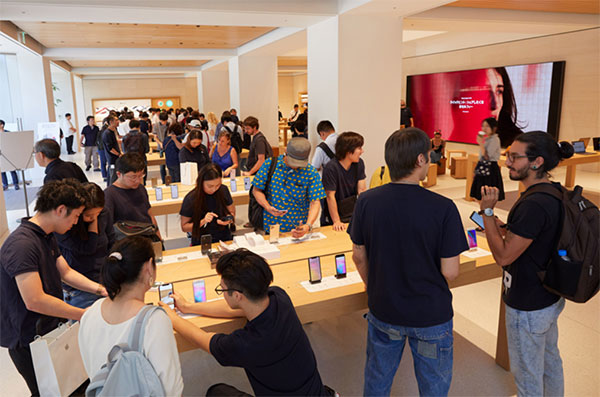 Apple’s online stores remain open and Cook suggested those who need to buy products should take that route. If you have a device that requires AppleCare support, Apple’s online and telephone support operatives are still available.

At this point the stores will remain closed for two weeks, but that could be extended if the time comes and Apple deems it appropriate.