Apple announced a new iPad Pro refresh yesterday, but it also announced the Magic Keyboard for iPad Pro, too. That keyboard has a trackpad built into it for the first time, making pointer support something that is now part of iPadOS beyond its existing accessibility feature. So how does it work?

With Apple not holding a March media event thanks to the coronavirus threat, it announced the new products via press releases instead. That’s fine, but it has the knock-on effect of making it difficult for Apple to get its message across. So it got SVP Craig Federighi in and created a video. 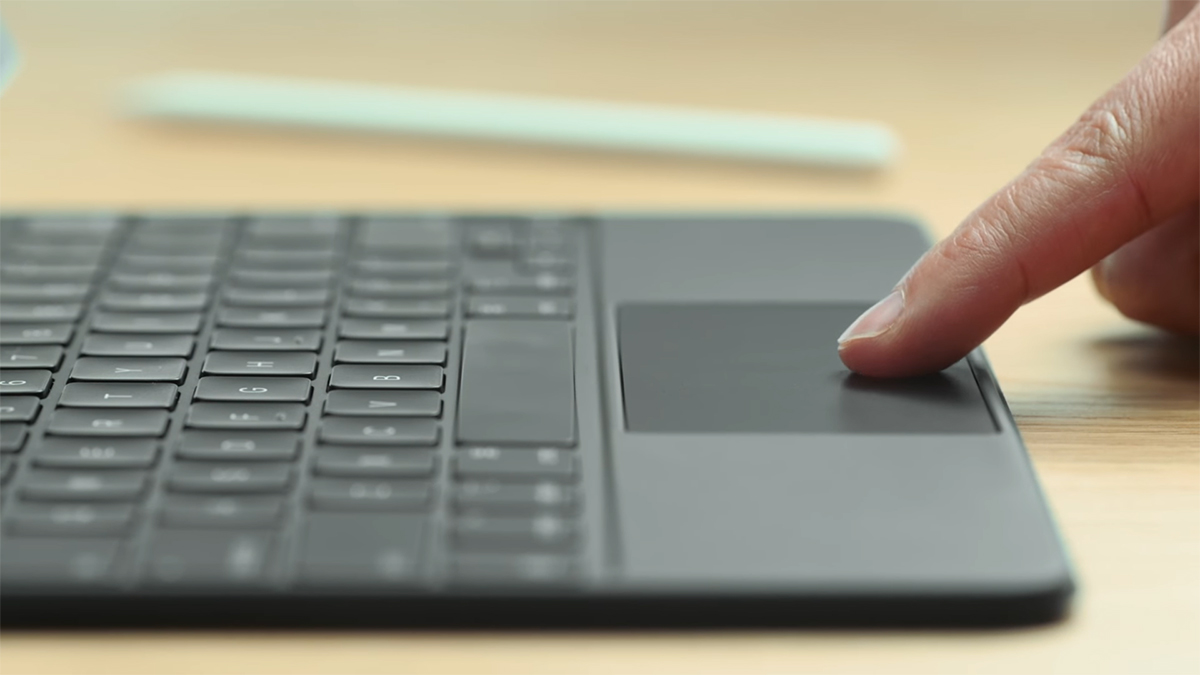 The video isn’t a long one and it’s certainly shorter than the time we’d expect the new feature to get at a media event. But it definitely does enough to get the point across and give us a feel for what we can expect. And ultimately, it looks impressive.

As we can see in the video, the mouse pointer changes depending on whatever happens to be beneath it at the time. If you hover over text you’ll see the text input cursor as you’d expect. Hover over a button, and the pointer will disappear. You’ll then see the icon animate slightly, making it clear that it’s ready to be clicked.

It’s a concept that is difficult to explain, so be sure to watch the video for yourself to see exactly what we mean. This does seem like it’s the best approach while still making it clear that iPadOS is a touch-first interface.

Now you just happen to be able to use a trackpad or mouse with it, too.