Starting later this week Apple will begin offering loaner iPhone XR devices to customers who need their iPhone to be repaired and the wait could be days rather than hours.

Currently, Apple hands out iPhone 8 devices but a new MacRumors report says that will change on November 4. 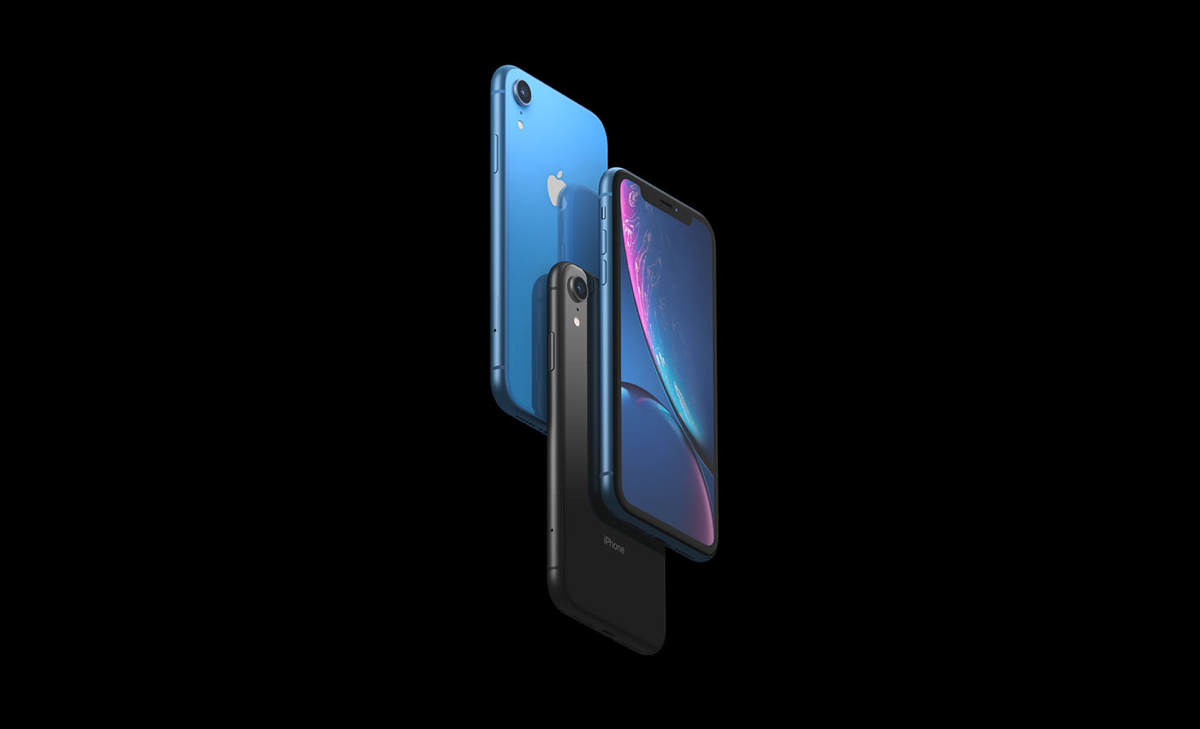 The report, based on an internal memo seen by MacRumors, has Apple switching the device to something more modern. This means that people who receive loaners will now get an iPhone with Face ID built in, perhaps acting as a gateway for people who have older iPhones and have yet to experience the benefits of removing the Home button.

While Apple tries to repair iPhones in-store wherever possible, sometimes they need to be sent elsewhere to have work carried out. It’s those instances that see iPhone loaner units given to customers.

Those customers must then return the loaner writhing 14 days of being told that their own device is ready to be collected. 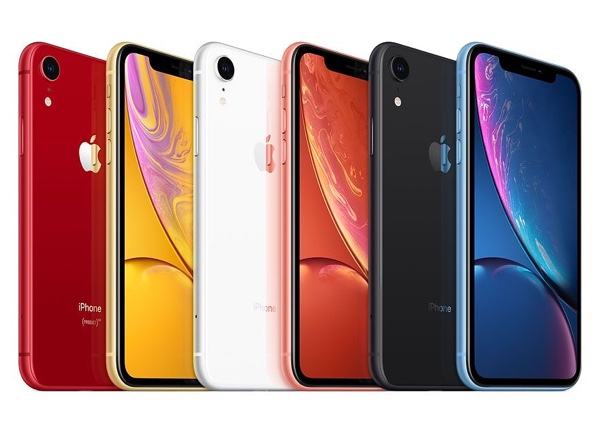 While Apple doesn’t always manage to repair devices in-store, it also often simply switches them out instead. That depends on the age of the device in question and whether it is covered by AppleCare or AppleCare+, however.